Cannabis chemistry grows at the ACS

A small but growing movement to establish a division for cannabis chemists within the American Chemical Society (ACS) has scored a major victory with the establishment of a cannabis chemistry subdivision (CANN). The development comes in response to substantial recent growth in the medical and commercial cannabis industries in the US. 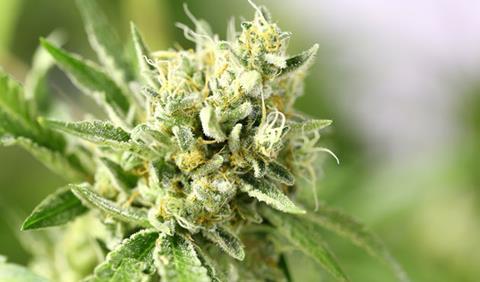 The new subdivision is in the chemical health and safety (CHAS) division and started life as the cannabis chemistry committee within the ACS’s small chemical business division. That committee came about as a result of a campaign that began in September 2014, when Ezra Pryor – an ACS member and president of Ezchem cannabis consultancy – started a petition to create a division.

The subdivision’s location within the CHAS should be useful because that division provides expertise in laboratory safety, chemical management and chemical safety practices. Pryor also emphasises that members of CANN will have a say in what kind of cannabis programming is presented at ACS meetings, and they will be able to voice opinions on society policy recommendations.

Since 2011, the number of cannabis testing laboratories in the US has grown from two to more than two dozen. Pryor is concerned about the current lack of knowledge on approved methods for analysing cannabis, noting that there are several sets of standardised procedures.