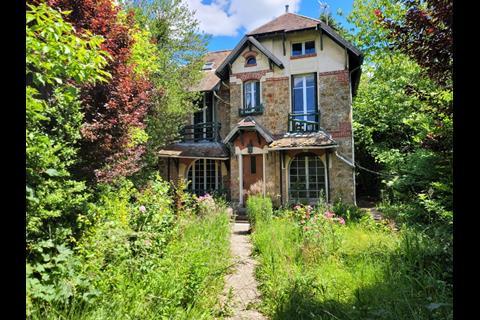 The Curies' holiday home near Paris went on the market for €790,000 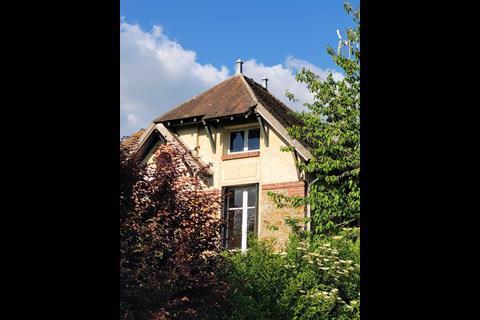 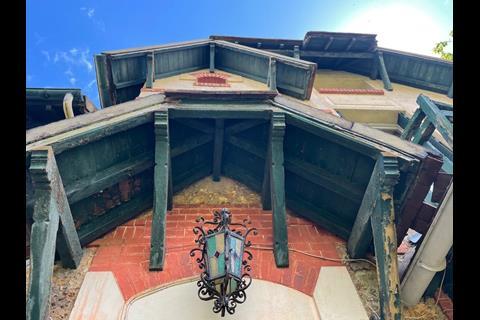 The 19th-century mansion was bought by Polish billionaire Dominika Kulczyk 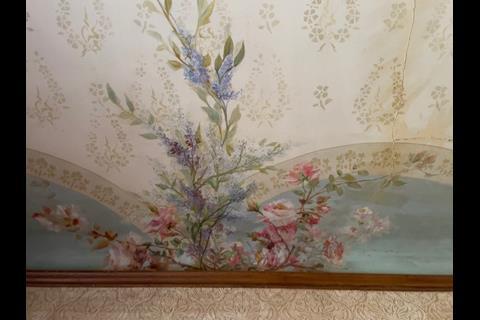 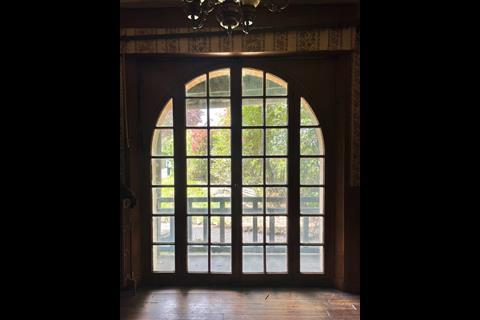 The house is said to require extensive refurbishment estimated to cost around €200,000

Polish billionaire Dominika Kulczyk has bought the 19th-century mansion near Paris, France, that was once the holiday home of Marie Skłodowska–Curie and her family. She is planning to convert it into a meeting and working space for women, and use it as a place to award what could be considered to be Nobel prizes solely for women.

Marie Skłodowska–Curie, Pierre Curie and their children Irène and Ève used the 120m2 house and 900m2 gardens for weekend breaks and holidays from 1904 until Pierre’s death in 1906. It is unclear what happened to the house afterwards, but it may have been illegally occupied according to one report.

Despite peeling Belle Époque wallpaper, cracked ceilings and an overgrown garden, much of the mansion’s original interior has survived. The ground floor features a living room, dining room, bathroom and kitchen, the first floor has two bedrooms, each with a fireplace. The previous owners of the house claim that the floral ceiling decorations in the living room were painted by Skłodowska–Curie herself.

The house was put up for sale for €790,000 (£685,000) in early 2021. At the time, the Polish government was planning to purchase the property and turn it into a museum, but these plans never came to fruition. Instead, Kulczyk, co-founder and president of the Kulczyk Foundation, purchased the house. Kulczyk is the daughter of Jan Kulczyk, who at the time of his death in 2015 was Poland’s richest man. According to Forbes, Dominika’s net worth is around €1.7 billion.

Curie’s house will require extensive refurbishments amounting to €200,000, according to the estate agent. The Kulczyk Foundation expects the restorations to conclude in 2025. ‘I would like this place to be vibrant again, serving European science and culture,’ Kulczyk said in a press release. She wants it to become a ‘meeting place for women who cross all barriers known to us’.

The Kulczyk Foundation’s main objective is to fight gender inequality through projects including menstrual health and education for girls. The foundation is also running a grant programme for women and children from Ukraine fleeing the war.

‘The house could be the first of our projects here in Europe that would be targeted to women who are scientists and need some financial support or who need additional media interest to develop their research,’ explains Grzegorz Łaguna, press spokesman for the Kulczyk Foundation. ‘We hope for most of the year, the house could be a place for women to meet, to work together. We want this house to be a creative place – it’s a picturesque and very peaceful place.’

It will also become a place that rewards the outstanding women who have followed in Skłodowska–Curie’s footsteps. ‘It is quite early to speak about the details, but those prizes could be [considered as] ‘women’s Nobel’ prizes,’ Łaguna says.

Skłodowska–Curie won two Nobel prizes and became the first female professor at Sorbonne University. ‘[The late 19th century and early 20th century] were times where a woman like Maria Skłodowska–Curie couldn’t even study in her own country, and she had real difficulties developing her skills, realising her potential,’ Łaguna says. ‘We think of [her house] as a symbol for [women’s empowerment] because we are working, now in 2022, on [the] same problems in many parts of the world.’