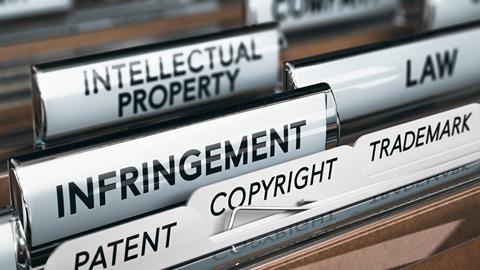 Last year, the International Association of Scientific, Technical and Medical Publishers – a group representing more than 140 publishers – wrote to ResearchGate, a popular social networking site for researchers, expressing concerns over the site’s article-sharing practices. Dissatisfied with the response, the concerned parties created a new a group, known as the Coalition for Responsible Sharing.

The ACS and Elsevier, both of whom are members of the new group, filed a suit against ResearchGate last October in Berlin – where the site is based – which is still awaiting a decision. ResearchGate is a private company that launched in 2008 and has been funded by the likes of the Wellcome Trust, Goldman Sachs and Bill Gates.

The new lawsuit, filed in a Maryland court on 2 October, comes amid concerns at the lack of action from ResearchGate to address the publishers’ concerns. ‘We’re still seeing massive copyright infringement on ResearchGate,’ says James Milne, senior vice president at ACS and spokesperson for the coalition. ‘They are taking high quality scientific articles that are written and published by others and they are making them fully available on their website for commercial gain.’

Milne says ResearchGate has refused to implement a user-friendly technical solution, which would inform authors whether they have the rights to upload a paper during submission. ‘That solution is a very pragmatic, elegant way of helping the researcher not trip themselves up by uploading copyrighted material only for it to have to be taken down later,’ Milne tells Chemistry World.

As a result, over the last year, all 15 members of the coalition have collectively sent ResearchGate hundreds of thousands of takedown notices to remove papers on the site that infringe copyright, Milne says. But that is only a short term solution, he adds, because newly published papers also continue to be added to the platform.

The new lawsuit became necessary because the verdict of the German one probably won’t be admissible in the US, Milne says, and because the US contains the largest ResearchGate user base.