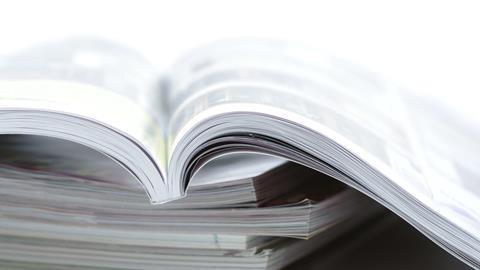 German universities and research institutes that cancelled their subscriptions to Elsevier journals in a protest over pricing still have access to them. This is despite a breakdown in talks last month.

A consortium of German institutions, Project Deal, has been trying to negotiate a nationwide deal for the entire portfolio of electronic journals from the Dutch publishing giant since 2016. The consortium, which includes the country’s National Academy of Sciences, the Fraunhofer Society and the German Research Foundation, wants all papers authored by the country’s researchers to be open access in Germany and pricing that ensures costs are only incurred at publication. This would mean that corresponding authors could make papers freely available without paying any more. It’s understood that if these demands were met the amount that these institutions pay to Elsevier would be halved.

Last autumn, German researchers began resigning positions as editors and members of Elsevier’s journal advisory boards in protest at the publisher’s failure to meet the consortium’s demands. So far, 25 researchers have resigned and nearly 200 universities and research institutions have cancelled their Elsevier subscriptions.

Finnish universities, which have also been negotiating with Elsevier, have reached a deal. The terms are not yet public, but researchers who boycotted editing and reviewing duties say it’s likely to have been a compromise, although some element of open access was agreed. Finnish universities had complained of rising journal prices after paying Elsevier €10 million (£8.8 million) in 2016, compared with almost €7 million in 2011.

Project Deal negotiators are due to meet later this month to agree the next step.