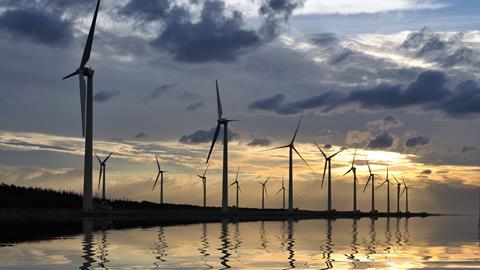 In a bid to make member states carbon neutral by 2050, the EU will invest €10 billion (£8.6 billion) in climate-friendly technology projects. The money, the European commission hopes, will create financial incentives for companies and public authorities to invest in innovative, but potentially risky, low-carbon technologies.

The Innovation Fund will cover renewable energy, carbon capture, storage and use, energy storage and energy intensive industries. Both big – more than €300 million – and small projects – under €75 million – will be considered, as long as the technology is advanced enough to have a good chance of reaching the market. Selection criteria also include the technology’s effectiveness at reducing carbon dioxide emissions, scalability, cost efficiency and business model maturity.

According to the commission, the Innovation Fund is ‘bigger and better’ than its predecessor, the NER300 programme. It will cover up to 60% of capital and operational costs for innovation, provide monetary incentives for pre-defined milestones and have a simpler selection process.

The majority of the money will come from auctioning 450 million allowances through the EU Emission Trading System. Depending on the carbon price, this will amount to €10 billion. A small proportion – around €490 million – will be unspent grants from the NER300 programme.

A first call for proposals will launch in 2020, followed by regular renewals until 2030.