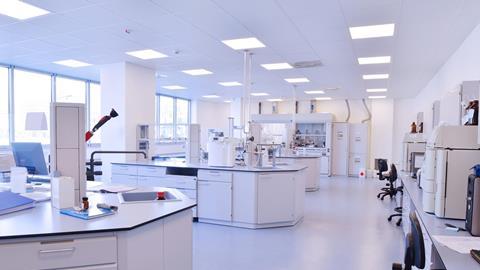 The European Molecular Biology Organization (EMBO) has created an online resource to help US-based researchers unable to re-enter the country as a result of President Trump’s recent immigration order blocking people from seven Muslim-majority countries. EMBO has launched a website that lists scientists in Europe, Canada and Brazil who are offering temporary bench or desk space, library access and possibly even accommodation for stranded scientists.

The organisation launched the ‘science solidarity list’ on 1 February, and soon began receiving new submissions every three or four minutes, according to the organisation’s head of communications, Tilmann Kiessling. As of today, the list had grown to over 900 individuals.

‘It is to encourage the community of life scientists in Europe to come up with substantial short-term help for other life scientists who were working in the US but, after being on travel outside of the US, are now not in a position to re-enter the US and are in trouble,’ Kiessling explains.

He says the creation of the science solidarity list was triggered by life scientists in Europe and beyond, who posted messages on social media extending help to their US counterparts affected by Trump’s immigration order. ‘The idea was that we could compile the offerings all across Europe and beyond into an easily accessible list,’ Kiessling states.

Permanent US residents, known as green card holders, were initially affected by Trump’s order, but the White House Counsel’s Office has since clarified that such legal permanent residents are exempted. More than 100,000 US visas were reportedly revoked after Trump issued his edict.

Although EMBO cannot identify any connections yet made between stranded US-based scientists and benefactors on the science solidarity list, Kiessling is confident that there is a need being filled. ‘We are pretty sure from feedback that it is a matter of time until the matches happen,’ he tells Chemistry World.