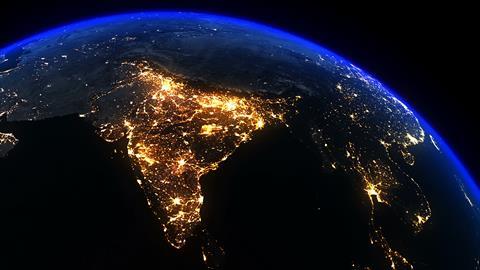 The Indian government will attempt to negotiate nationwide subscriptions to scientific journals, according to a report in Nature.

Researchers advising the government as it drafts its latest science policy, say that the proposed arrangements would mean institutions no longer paying for individual subscriptions. Instead, the government would broker deals with scientific publishers to provide access to articles for everyone in the country. In addition to expanding access to the scientific literature, it hopes to reduce the 15 billion rupee (£160 million) figure spent on subscriptions by institutes across the country each year.

Unlike ‘read and publish’ deals negotiated elsewhere, Nature reports that the Indian government will not seek open access (OA) terms for articles published by researchers based in the country. This is due to a split in opinions on the issue of article processing charges – fees paid to publishers of OA journals in which research articles are made free to access immediately upon publication. Some members of the Indian government’s advisory group object to the idea of spending public funds on such fees, which they argue present an unfair barrier to researchers in lower income countries.

Instead, the new proposal would require authors to archive accepted manuscripts in free-to-access repositories. Most publishers allow manuscripts to be shared in such archives, but only after embargo periods that typically last 12–18 months.

Full details of the proposal are due to be released in the coming weeks. If approved by the cabinet, the ‘one nation, one subscription’ model would still rely on publishers’ agreeing to enter into such deals.