Vegetation that cleanses contaminated soil adds to its virtues 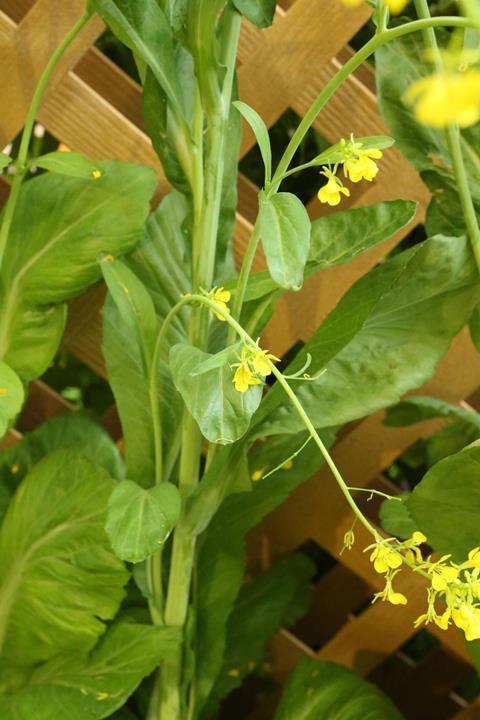 Brassica juncea, a type of mustard plant, absorbs heavy metals through its roots

Plants partial to a diet of heavy metals are an ideal raw material for nanomaterials once they have cleaned up contaminated soil. So says a team of Chinese scientists behind a method that turns this vegetation into nanoparticles and nanotubes.

Heavy metals are naturally occurring elements with important industrial, agricultural and technological uses. Many human activities such as mining and industry lead to the local build-up of toxic heavy metals in soil and groundwater. Typically toxic and carcinogenic, their release into the environment is a major concern as they can accumulate in the food chain, damaging the health of wildlife and humans alike.

Certain plant species known as hyperaccumulators can grow in soil contaminated with heavy metals. They absorb the metals through their roots and concentrate them in their own tissues – a genetic trait designed to make themselves toxic to hungry herbivores. These plants have been used in the past to clean up contaminated areas; a technique called phytoremediation. Once the plants have extracted the metals, they themselves need to be removed, as if left to complete their natural lifecycle they would simply return the metals to the soil. The metal-containing plant waste is often incinerated.

Now, Jiao Qu and his team at Northeast Normal University in China have used this biomass as a raw material to make useful nanomaterials. They collected a hyperaccumulating species from the site of a copper–zinc mine and digested the plant material in acid. Then by subjecting it to a series of simple heating, cooling and purification steps, they made multi-walled carbon nanotubes (MWCNTs), Cu/ZnO nanoparticles and MWCNTs Cu/ZnO nanoparticle composites. Significantly, the process produced a large yield of pure materials and was cost effective compared to other methods. ‘The profit margin of making 1kg of multi-walled carbon nanotubes using our process is not less than 80%, but the environmental benefit is also significant’, comments Haiyang Liu, part of the team behind the research.

‘Plant species have tremendous capabilities and this study really highlights an effort at vegetative multi-tasking’, observes Jason White, a nanomaterial accumulation and toxicity expert at the Connecticut Agricultural Experiment Station, US. ‘The concept of growing a hyperaccumulator species on a contaminated site to both facilitate soil remediation and then subsequently generate engineered nanomaterials in a reproducible and cost-effective fashion is quite appealing.’

Next, Qu’s group want to expand the repertoire of materials they can make from these plants.