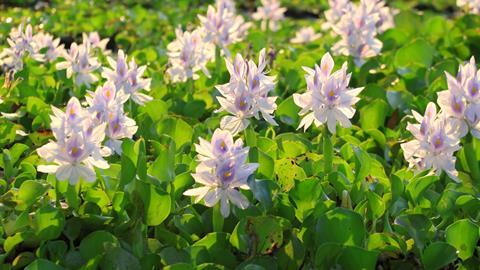 Researchers in France have produced an active palladium catalyst from the roots of plants grown in contaminated water. This ‘ecocatalyst’ can promote Suzuki cross coupling reactions that make important compounds used in the pharmaceutical industry. 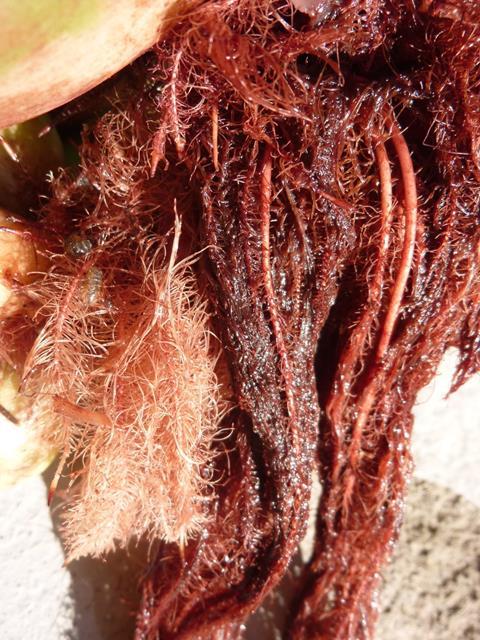 Water hyacinths can collect transition metals in high concentrations in their roots. Now a team of scientists led by Claude Grison of the CNRS-University of Montpellier have shown they can exploit this ability to recycle palladium from polluted effluents.

‘We show that ecological recycling can be considered as a “resource” of metal catalysts,’ explains Grison. ‘The plant is easily available and abundant, the process is simple and easy to scale up,’ she adds.

The team filter palladium contaminated water through the roots of the water hyacinths – a technique known as rhizofiltration. After three days they harvest the roots, then heat them to destroy the organic material. The remaining ashes are treated with hydrochloric acid and filtered to produce around 200mg of catalyst per plant.

The ecocatalyst can promote Suzuki cross couplings of several heteroaryl compounds without the need for any ligands or additives, and in several cases is shown to be more active than traditional catalysts. Repeating the rhizofiltration process generates new batches of active ecocatalyst from the post-reaction solution.

‘The idea behind this work certainly captures the imagination,’ says Nicholas Leadbeater, who researches green chemical processes at the University of Connecticut, US. ‘Using the roots of a plant as the catalyst to perform Suzuki couplings in glycerol certainly checks a number of “green” boxes.’

However, Leadbeater cautions that reproducibility could be an issue, as plants might accumulate different quantities of metal depending on where they are grown. ‘The Suzuki reaction is pretty robust, working with very low levels of palladium in many cases, but the variance from plant to plant could be a problem,’ he says. ‘That said, I think the work will spark interest in the chemistry community. The next time I see a weed in the garden, rather than be frustrated perhaps I should throw it in a beaker and run a reaction.’ 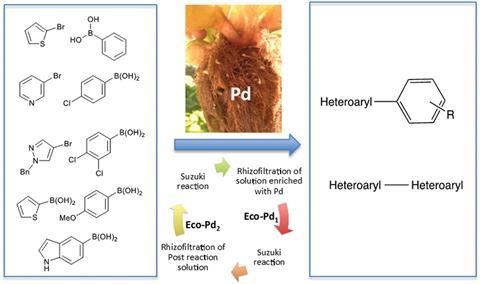 Grison’s team are now working to pilot the process on a larger scale, and are eager to apply their techniques to polluted effluents from quarries and water contaminated by industrial chemical processes. ‘We hope to provide the catalytic and ecological tools for tomorrow’s chemistry, building on the recycling of strategic metals to create scientific, ecological and economical value,’ she adds.