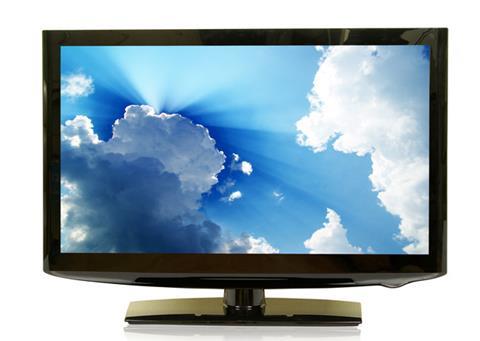 A new, highly efficient synthesis of metal sulfide nanocrystals with precisely controlled size – and therefore predictable absorption and emission wavelength – has been developed by researchers in the US. The process is a modification of the hot injection synthesis method currently used to produce quantum dots and should make them cheaper to produce, potentially opening up their use in commercial solar cells, display screens and lighting applications. Manufacturers are interested in quantum dots for display technologies because of the vivid colours they can produce and their potential to produce more efficient solar cells.

Colloidal semiconductor nanocrystals, or quantum dots, are tiny semiconductor crystals in which quantum confinement only allows electrons to occupy discrete energy levels, and so the band gap becomes larger as the dots get smaller. The dots’ emission and absorption wavelengths can therefore be tuned just by changing their size. They are industrially produced by hot injection synthesis, in which a source of sulfide is injected into a metal salt solution. If the precursor compound releases sulfide more quickly, a larger number of smaller nanocrystals are formed. Conversely, slower-decomposing sulfide precursors produce fewer, larger crystals.

Industrial chemists use several methods to achieve the desired size, including terminating the reaction prematurely when a desired size has been reached, changing the reaction temperature or using different classes of sulfide precursors, many of which are expensive or unstable. These techniques typically produce low yields of the desired quantum dots, with high variability between batches.

Jonathan Owen and colleagues at Columbia University have developed a new set of air-stable substituted thioureas as sulfide precursors, whose reactivity can be tuned over many orders of magnitude by tweaking the attached functional groups. The chemicals are easily synthesised by mixing industrially-available isothiocyanates and amines at room temperature, and are therefore up to 100 times cheaper than some currently-used sulfide precursors. ‘There’s no question that thioureas will replace many of the sulfur precursors people are using now,’ says Owen.

The researchers demonstrated that, by changing the reactivity of the sulfide precursor, they could reproducibly change the reaction rate and the resulting absorption peaks. Yields in the reactions approached 100%. ‘There’s a lot of interest in using quantum dots for lighting and displays,’ Owen says. ‘Companies are launching products and learning how to scale up reactions. Those companies would benefit from our approach.’ Further in the future, he says, are designs being developed in the laboratory for quantum dot solar cells and photodetectors.

Javier Vela of Iowa State University, US, thinks that the research will enable ‘a lot of applications’. ‘One of the reasons we don’t have many of the [quantum dot] technologies people promised 15 years ago is because people couldn’t reproduce what they were making or get things in decent yields,’ he says. ‘This kind of work is going to make that happen.’