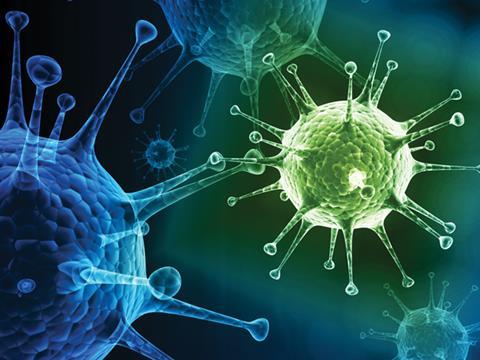 The US government will temporarily suspend federal funding for certain types of research that aim to make some pathogens more dangerous, the White House has announced.

The Obama administration has launched a formal assessment of the potential risks and benefits of these so-called ‘gain-of-function’ studies, which aim to increase the pathogenicity or transmissibility of pathogens. The funding pause will specifically apply to work involving influenza, Middle East respiratory syndrome or Mers and severe acute respiratory syndrome or Sars, and it is expected to end in 2015 once the US government crafts a policy for this area.

Meanwhile, the Obama administration is also encouraging those currently conducting this type of work, whether federally funded or not, to ‘voluntarily pause’ their research while risks and benefits are being reassessed. The administration said its actions were prompted by ‘recentbiosafety incidents’ at federal research facilities.