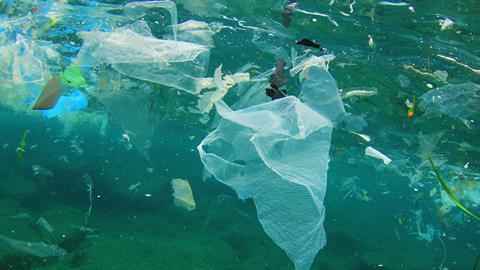 Study finds that nanoparticles translocate to gonads of model organism

Nanoplastic particles can move from one generation to the next, new research on roundworms shows.