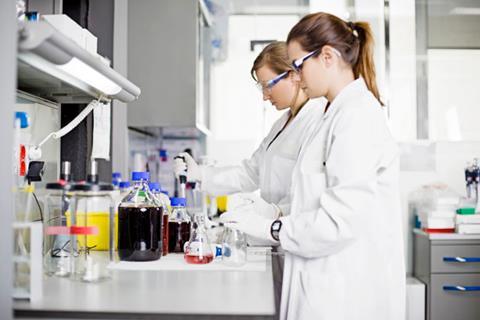 The Royal Society is to take steps to encourage more women to access its career development awards and will train its selection panel members to guard against gender bias.

The announcement follows an investigation by the society prompted by a drastic fall in the success rate of female candidates for its prestigious University Research Fellowships (URFs) in 2014. The investigation found no ‘factor or combination of factors’ to account for the drop, but has made a series of recommendations to safeguard fairness and diversity in its awards.

The number of women applying for the society’s career development schemes has remained ‘consistently low’ over the past six years, the society’s president Paul Nurse noted, but there have been similar success rates for men and women. However, last September only two out of the 43 URFs awarded went to women, a success rate of less than 3% compared with almost 13% for men. Nurse called these results ‘unacceptable’, saying that it sends the wrong message to aspiring female candidates, and damages science. ‘This is a problem across science … and we have to put it right.’ 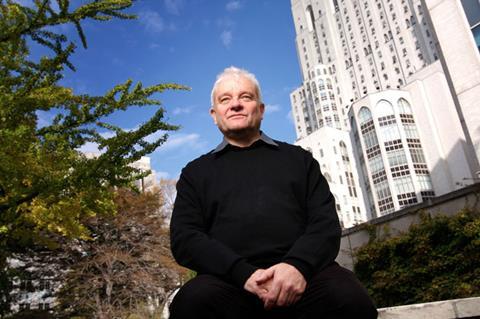 In the coming year, the society will revise its promotional materials and application forms, publish profiles of successful candidates, offer guidance to potential female candidates and enlist current and former award-holders to promote the schemes. It will also ensure that panels are trained to recognise bias in themselves and others, and is considering whether to introduce observers to provide feedback.

Dorothy Griffiths, provost’s envoy for gender equality at Imperial College London, UK, thinks that women still hesitate before applying for prestigious fellowships. ‘It is also the case that at every stage in the scientific career, there are still fewer women, but this does not in itself explain the society’s data.’

She believes the society’s plans to explicitly encourage more applications may help, and that role models and unconscious bias training are important. ‘The big, above-the-surface obstacles have largely been addressed but what remains are the unseen obstacles. There is evidence that women and men present themselves very differently and it is important that these differences are recognised.’

Athene Donald, gender equality champion at the University of Cambridge, also found the September URF figures disappointing. ‘The onus must be on the mentors, sponsors, heads of department, colleagues and friends to tap bright young researchers – of whichever gender ­­– and encourage them to apply,’ she wrote in a blog post.

Donald stresses the report’s finding that a ‘smallish statistical blip’ could account for the poor outcome last year. However, she says panels may judge women harder than men, although there is nothing to indicate anything conscious or deliberate is happening at the society.