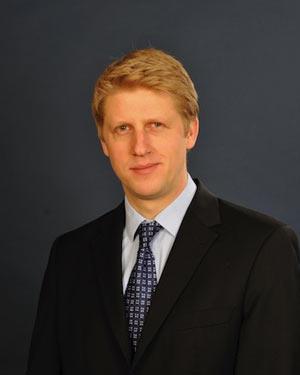 The UK’s universities and science minister, Jo Johnson, has announced new science funding from the government which he claims will help make the UK the ‘best place in the world to do science’.

Speaking at a lecture organised by the Campaign for Science and Engineering (CaSE) in London, Johnson said the government would double the Newton Fund for international science – which supports collaborations between UK researchers and those in developing countries – to £150 million per year by 2021. He also announced a new £30 million fund for science centres and attractions that would be jointly supported by the government (£20 million) and the Wellcome Trust (£10 million).

During the speech the minister said that UK research offered an excellent ‘return on investment’, but stressed the need for efficiency savings as part of the government’s austerity drive. He spoke briefly about the upcoming changes to research councils, and said they would receive individual budgets by mid-February. He also mentioned the current importance of EU science funding, but stopped short of taking a stance on whether the UK should leave the EU, refusing to state whether he was ‘in’ or ‘out’ when questioned by the audience.

CaSE director Sarah Main welcomed the new funding commitments. ‘It shows the regard in which the minister holds the science and engineering community that he has chosen to make these important announcements directly among us,’ she said.