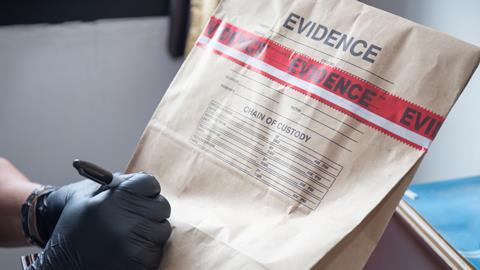 A forensic crisis that hit the UK last year has resulted in more than 40 people having their criminal convictions overturned for drug-driving offences, the National Police Chiefs’ Council (NPCC) announced earlier this month.

It was revealed in November 2017 that alleged data manipulation by two employees at the forensic toxicology company Randox Testing Services (RTS) in Manchester had potentially compromised more than 10,500 criminal cases across 42 police forces. The two individuals implicated in the fraud were arrested and are on bail until 10 January 2019.

Beyond the dozens of prosecutions that were overturned, more than 50 drug-driving investigations have also been dropped. Overall, about 4000 RTS samples were resubmitted for retesting, 2700 cases have been re-analysed so far and roughly 2300 of those were determined not to require additional analysis. Approximately 4200 samples still await reanalysis, which is expected to be finished by the end of 2019.

Randox said that by acting as the original whistleblower last year it has ‘set in train’ a process to review and improve forensic science across the UK. The company said it will pay £2.5 million to fund the NPCC retesting programme.