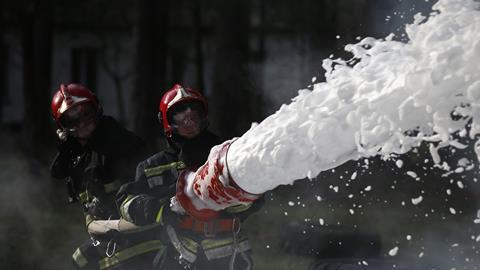 The UN is calling for global action on perfluorooctanoic acid (PFOA) and two other fluorinated compounds. PFOA and related chemicals have found widespread use over the years in electrical equipment, stain resistant textiles and firefighting foams.

The organisation’s persistent organic pollutants review committee under the Stockholm Convention on Persistent Organic Pollutants agreed in a consensus statement that PFOA is ‘presumed to be an immune hazard to humans’ and is linked to a range of conditions including high cholesterol, thyroid disease and cancer. It concluded that the substance does not degrade in the environment, is transported over long distances and biomagnifies in animals, which threatens the food chain. Citing recent research, the group determined that a ‘safe’ concentration of PFOA in the environment ‘cannot be established’.

The panel recommended that signatories to the Stockholm Convention, which aims to outlaw all persistent organic pollutants, consider banning production and use of PFOA – as well as its salts and related compounds. Recommendations were also made to perform risk management evaluation for perfluorohexane sulfonic acid. It also advised that several exemptions for specific applications of perfluorooctane sulfonic acid (PFOS) be eliminated.

The expert committee’s recommendations came at a meeting in Rome, Italy last month, and will be considered at a meeting of Stockholm Convention parties in Switzerland in May.