US chemical safety office finally gets a new director 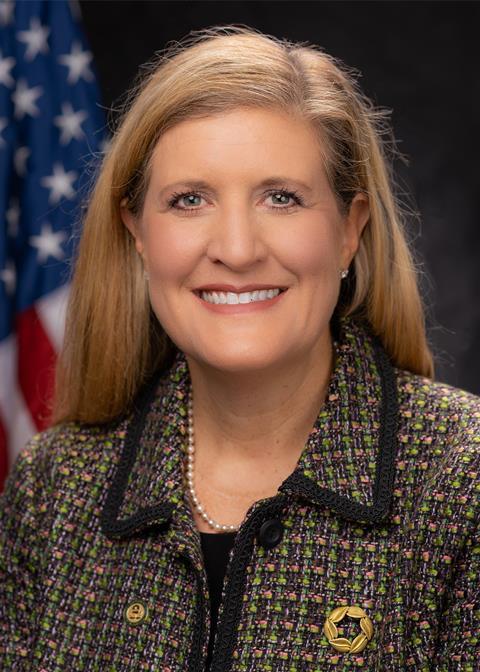 The US Environmental Protection Agency’s (EPA) chemical safety office, which oversees the Toxic Substances Control Act (Tsca) that governs the country’s chemicals, finally has a new director – one endorsed by both environmental groups and the chemical industry. The post has been empty since 2017. The Senate has now confirmed that environmental law professor Alexandra Dunn will head the office. The appointment came more than a year after president Trump’s original nominee, Michael Dourson, withdrew his name in the face of mounting opposition over his extensive industry ties and potential conflicts of interest.

Dunn has previously served as executive director and general counsel for the non-profit Environmental Council of the States in Washington DC, which is an association of US state and territorial environmental commissioners. She has also done a stint as executive director and general counsel for the DC-based Association of Clean Water Administrators, and most recently she was an associate professor of environmental justice at American University. Dunn also sat on the board member of the Environmental Law Institute between 2014 and 2017, and has served as counsel to industry group the American Chemistry Council.