Wieland’s chemistry Nobel to be sold at auction 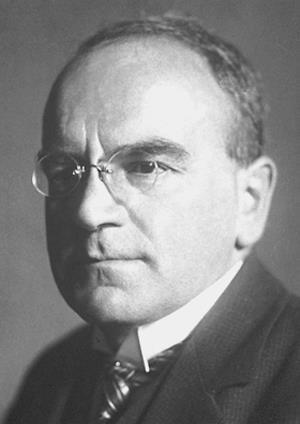 Wieland spent much of his career at the University of Munich where his research spanned a wide range of subjects within organic chemistry and biochemistry. He helped characterise the structures of morphine and strychnine, and isolated the crystalline cyclopeptides phalloidine and amanitine through his work on the toxins in death cap mushrooms. He was awarded the Nobel for his work on bile acids, which began in 1912 and led to structural clarification of the carbon framework within steroids. During the second world war Wieland protected Jewish and other minority ethnic students, allowing those expelled from the university to continue working in his lab. He died aged 80 in 1957.

The gold medallion is one of just eight Nobel prizes ever to have been sold at auction, and the only chemistry Nobel. Last year, the Nobel prize awarded to James Watson for the discovery of the structure of DNA sold for $4.8 million, and was subsequently donated back to Watson.