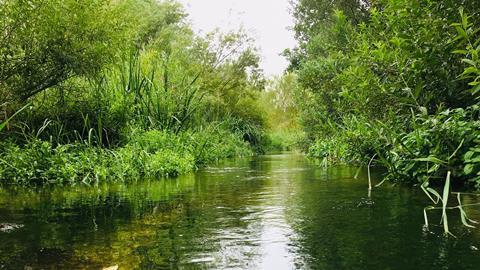 Mapping stories on the River Chess 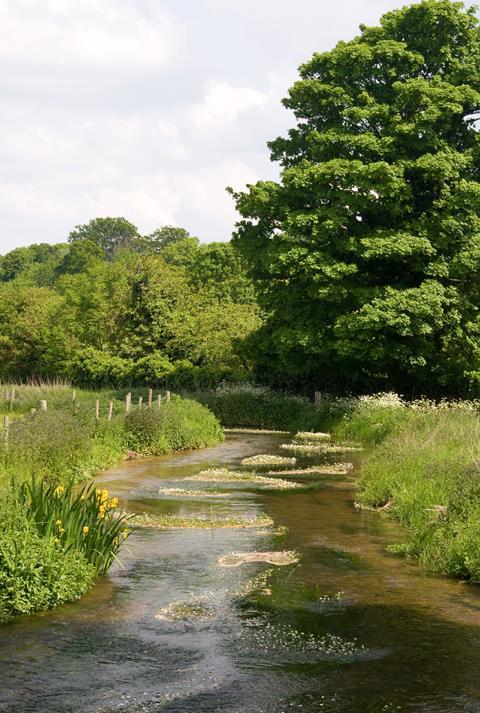 The River Chess should run clear, but locals noticed some worrying changes

From its source in the Chiltern Hills in Buckinghamshire, UK, the River Chess stretches for 11 miles to meet its confluence at the River Colne in Hertfordshire. One of only 250 or so chalk river systems in the world, the Chess supports a vibrant ecology including invertebrates, water voles and brown trout.

‘One of my hobbies is fishing,’ explains Paul Jennings, a River Chess local. ‘Very few people spend as much time on a river and notice changes and things as much as fishermen do.’

Jennings and others have been observing water quality and monitoring invertebrates in the river system for over a decade and their concern for the river’s health has led them to lobby water companies and the government to improve water quality and flow.

‘This is a chalk river that should be running crystal clear,’ says Jennings. ‘We became aware that from time to time, the water would change dramatically. We were seeing these very dramatic changes in the water colour, and also the smell.’

Over the past couple of years, Jennings and local citizen scientists have been collaborating with an academic from Queen Mary University in London to gather richer sources of data from the river.

Kate Heppell, a professor in the school of geography, was introduced to Jennings when her masters students were conducting fieldwork on the river. ‘I had some sensors from a previous project, and we thought they’d be great to deploy in this river system,’ explains Heppell.

And so, Chesswatch was born. A project where the community were afforded direct access to the data recorded by the sensors. ‘We could get water quality data that the group could have ownership over rather than it being somebody else’s data … they could decide where they wanted to put the sensors and be able to use the data in the ways that they wanted,’ says Heppell.

Each of the four sensors collects data relating to water quality parameters such as pH, turbidity and oxygen concentration every 15 minutes, building a detailed understanding of the river system. For example, a daily signature in conductivity measurements, which relate to the concentrations of ions dissolved in the water, indicates the time that treated sewage is discharged from a local plant. 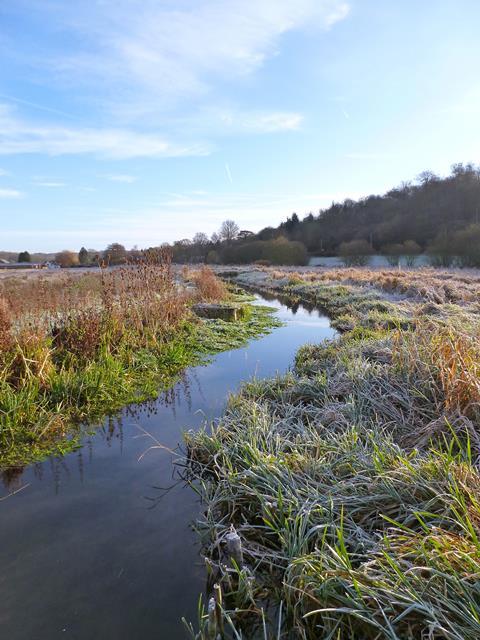 Waders are essential for checking the river sensors

While the university team provides the sensors, the citizen scientists still have to bring some of their own equipment to the project.

‘You’ve got to have waders,’ laughs Jennings. ‘We go out probably every couple of weeks to check the four sensors. We’ve got telemetry on two of them, then we’ve got two of them that require downloading. So, it’s about taking a laptop with you to download the equipment and about getting into the river to ensure that the sensor is working properly and to ensure that it’s kept clean.’

For Heppell, Chesswatch is a departure from her normal research methodology. Her first foray into public engagement with science has given her much to think about. ‘I consider myself as an interdisciplinary scientist, but when we start working in the public engagements sphere, I feel like your knowledge then has to expand yet again,’ she says. ‘Something that to me has previously perhaps been a scientific endeavour where I’m understanding the processes … suddenly the community engagement side of that and how it impacts on people’s lives becomes really important as well.’

For Jennings and the citizen scientists, the data collected has been key to ensuring accountability for the river’s health. ‘We realised that the only way of getting things changed was actually evidence-based and through Kate’s involvement,’ he explains. ‘We have successfully been able to put a lot of pressure on water companies and our environment agency to get things done.’

Alongside collecting data that will influence management plans for the river and widening public awareness of threats to water quality, Chesswatch has been building educational resources for schools and teachers in the area. Disseminating the data from the project has therefore been front of mind for Heppell, a challenge that has been greatly assisted by a citizen scientist who has taken charge of data analysis and dissemination. An interactive dashboard and storymap have brought the data to life for the community who co-created the project and beyond.

‘The idea of this being a co-created project from the start has been really important for me to understand,’ says Heppell. ‘If I’d started the project in a different way and gone into the system and said “this is where I want to put the sensors for this purpose”, we’d have got a very different thing out of it.’