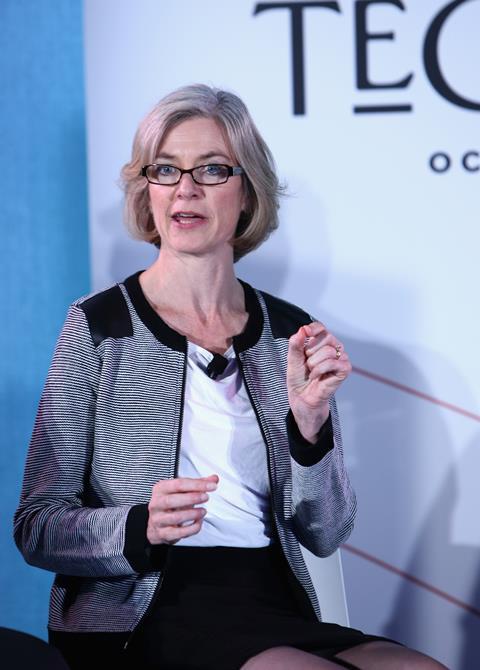 One of the consequences of having brains adapted for social cognition is that we care about status and reputation. We want credit for what we achieve, and we like to come first. It need surprise no one that, even though the idealised vision of science supposes it’s all about ideas and discoveries and not the personalities who make them, scientific research is no less egoistic and competitive than any other human endeavour.

That’s a mixed blessing. Just as market competition can drive both innovation and efficiency, and corruption and foul play, so too does the stimulus of scientific fame and priority. It was ever thus: witness the bitter disputes between Robert Hooke and Christiaan Huygens over the balance-spring clock, or Isaac Newton and Gottfried Leibniz over the invention of calculus. ‘If the glory of the invention was enough for both,’ says Newton’s biographer Richard Westfall, ‘so was the blame for the contest’.

Because many scientific ideas and inventions arrive when the time is ripe, it’s likely they will then occur to more than one smart mind. So we see Lothar Meyer and Dmitri Mendeleev both figuring out the periodic table in the 1860s, and Charles Darwin and Alfred Russel Wallace understanding evolution by natural selection a decade earlier. It takes rare generosity, like Darwin’s, to give proper credit to a rival (and even he has not wholly escaped accusation).

But if priority disputes are inevitable, the pressures and incentives of today’s science surely make them worse. I had expected that the notorious wrangling over the discovery of Crispr-Cas9 gene editing would be a slightly tedious aspect of Walter Isaacson’s new biography of 2020 chemistry Nobel laureate Jennifer Doudna, The Code Breaker. But in fact there was a kind of grisly fascination to the affair, as well as a salutary lesson.

Isaacson makes no secret of Doudna’s competitive streak – which is surely no greater or lesser than that of most successful scientists. What distinguishes her is a determination nonetheless to promote a healthy lab culture: she would hire people at least as much for their harmonious fit into her team as for their stellar academic record.

Even the relationship between Doudna and Charpentier was a casualty

But as the significance of the discovery of the bacterial Crispr system for human genome editing becomes apparent, the reputations of few of the players in the story emerge intact. When priority becomes a matter of who realised what when, the temptation to slightly exaggerate, or even to genuinely misremember, what one did and knew becomes immense. Doudna, working at the University of California at Berkeley, undoubtedly worked out the basis of the gene-editing machinery with Emmanuelle Charpentier of Umeå University in Sweden – but, as is ever the case, they drew on the results of others, such as Rodolphe Barrangou, Philippe Horvath, Francisco Mojica and Erik Sontheimer. Untangling who to give credit for what becomes fraught and somewhat arbitrary; even the relationship between Doudna and Charpentier was a casualty. 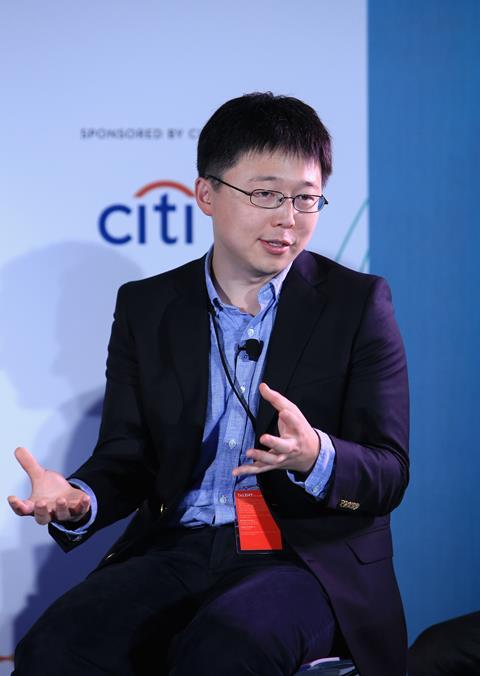 Feng Zhang won a US patent battle, but the global outcome was more complicated

The biggest wrangle was with Chinese-born biologist Feng Zhang of the MIT-Harvard Broad Institute. He began working on Crispr without telling his Harvard boss George Church – who was also researching the system, and understandably felt betrayed when Zhang’s work came to light. Once the potential of Cas9 to act as a precise RNA-guided gene-cleaving system was apparent, the next step was to get it working in human cells. That goal was obvious, so credit for intellectual priority is moot. What’s more, practical success wasn’t clear-cut: some approaches might simply work better than others.

Yet priority mattered immensely in legal terms, because a patent on such a system would be extremely lucrative. The outcome was a series of court battles; in 2017 the US patent office decided in favour of Zhang, but the final result was a messy global patchwork of patents. That situation too is nothing new – witness, for example, the dispute between Henry Bessemer and William Kelly in the 1850s for the invention of blast-furnace steelmaking.

An attempt to patch things up by Doudna, Zhang and Church cofounding a company ended ignominiously with Doudna’s resignation when she figured she was being sidelined. In the end, no fewer than three companies were created to commercialise the method: Editas (advised by Zhang and Church), Crispr Therapeutics (founded by Charpentier), and Intellia (Doudna’s enterprise).

Science will always be a human and therefore somewhat competitive undertaking

The likelihood of an eventual Nobel ratcheted up tensions too: the Broad’s director Eric Lander (now President Joe Biden’s science adviser) scandalised some with a partisan 2016 article in Cell that played up Zhang’s role and marginalised Doudna and Charpentier. The Nobel committee’s decision, however, seemed the right one.

When fair-minded and decent people end up being ungenerous at best and devious at worst, something needs fixing. The prime culprit is a winner-takes-all mentality, whether that’s for patents, prizes or simply kudos. When intellectual advances genuinely happen more or less simultaneously but independently, priority becomes a trivial matter of process: whose paper or patent was submitted first or expedited most. Such things might determine who gets the headlines, but otherwise we should ignore these arbitrary markers. Science will always be a human and therefore somewhat competitive undertaking. But today more than ever it needs to stay collaborative, open and magnanimous.