Science as a product of culture 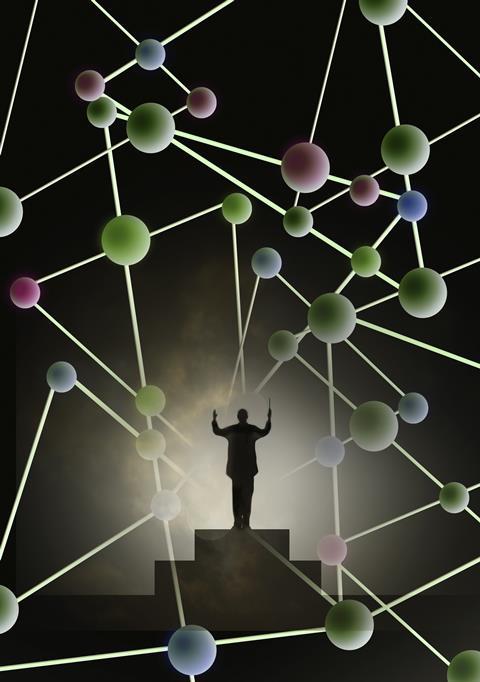 Culture and education influence how scientists view the world

Scientists cannot just make stuff up. Their hypotheses have to be tested again and again by different kinds of experiments. The results of experiments have to be made public and evaluated with commonly accepted methods by the wider scientific community. Moreover, assumptions that could prevent a hypothesis from being refuted cannot be accepted unless there are legitimate scientific grounds to do so. These are just some of the many checkpoints that, when passed, provide evidence that a hypothesis offers reliable knowledge about the world.

Of course, this does not mean that science is not a cultural activity. Scientists interpret their hypotheses and develop their theories in a way that is embedded in and influenced by the culture within which they live. This shouldn’t come as a surprise. Our understanding of nature is largely determined by what we have been taught, by our background beliefs and assumptions, and often by our individual or collective expectations.

For example, most ancient Greeks didn’t consider the movements of the planets to be anything other than circular.1 They took the circle to be the perfect shape and, given that the heavens were the realm of the divine, they expected planetary movements to be equally perfect. Similarly in the 16th and 17th century, a mechanical view of nature was largely adopted in Europe that demanded changes on objects to only occur by direct exertion of force. Put simply, it was commonly believed that there couldn’t be any action at a distance; a rock cannot move unless something pushes it. So when Newton proposed his theory of gravitation there had to be something that acted as the medium for gravitational forces: this was the aether.

While these episodes in the history of science concern hypotheses that turned out to be false, it would be incorrect to infer that progress wasn’t made or that similar practices are not followed today. Rather the contrary: it is standard practice that scientific hypotheses are developed and evaluated in the context of background assumptions and secondary theories. This becomes evident when we consider how scientists perform an experiment.2 Take for example the results of a spectrometer: a plot showing a bunch of peaks and troughs. It is by accepting certain facts about electromagnetism, the nature of light and atomic structure that scientists can say that what they see on paper corresponds to a specific chemical substance.

Interestingly, the fact that scientists presuppose facts about the world has amended how philosophers view the nature of scientific knowledge. For example, the philosophical view of perspectivism claims that the knowledge we acquire about the world through science is like the knowledge we acquire of a city through different types of maps.3 With a tube map for example, we all agree to represent how tube stations are situated to each other. While the representation of the city’s underground system is far from accurate or complete, the map succeeds in giving us a good idea of how tube stations are positioned underground. Similarly with other maps. A tourist map offers information about the main landmarks of a city (its museums and main avenues), while ignoring the tubes under the city’s surface.

One can draw various lessons from this analogy between scientific theories and maps. But what I’d like to focus on here is the importance of conventions in science. Just like everyone agrees that circles on the tube map represent tube stations, similarly scientists agree on certain assumptions and conventions that allow them to connect a model or theory (i.e. a map) with some part of the world. What sort of conventions scientists make are largely determined by the cultural background in which they live and work. Decisions on what symbols should be used in the construction of maps is largely determined by the cultural and historical context in which humans developed them. Similarly with scientific theories. The way scientists represent the world is based on assumptions and conventions which result from how humans historically understand their relation to nature and their place in the world.4 Given this, it shouldn’t come as a surprise that the ancient Greeks represented the movement of planets in a way that adhered to their religious and cultural conventions.

Does this undermine the validity of our scientific theories? I believe not. Science is a complex activity which is pursued by human beings of different historical eras, within different cultures and of various values and beliefs. However, none of this is sufficient to question the reliability of science. Science may be a cultural activity, but it is also a highly experimental practice which as such is restricted by nature. Even though interpreting theoretical and experimental results is an unavoidable feature of scientific practice, it is always through rational analysis of their interaction with nature that scientists scrutinize these results, and if needed, question the underlying conventions on which these results are based.

1 M B Hesse, Science and the Human Imagination Aspects of the History and Logic of Physical Science. SCM Press, 1954