(When) will we go to the moon again?

Will people follow in the footsteps of the Apollo astronauts any time soon? 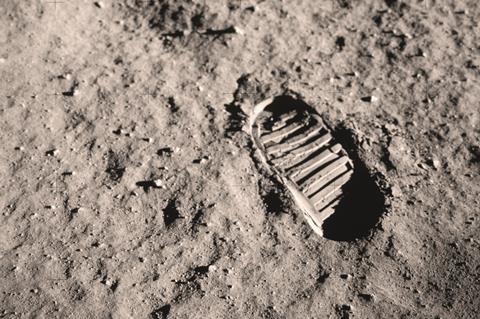 The footprints of Neil Armstrong and Buzz Aldrin have been undisturbed on the surface of the moon for 50 years now. With no wind to stir them, they’ll probably remain that way until a meteor disturbs them. Unless, that is, future generations of astronauts (or lunar rovers) happen to wander past and mess around with them.

The chance of that happening has been pretty remote for the past few decades, as Nasa and other space exploration agencies around the world have prioritsed other missions. The success of these, from the Hubble space telescope close to home (well, by Nasa standards anyway) to the New Horizons mission to Pluto, is spectactular.

Scientifically spectactular they may have been, but they haven’t gripped the public in the way the crewed Apollo missions did. As tempting as it to pit missions’ scientific achievements against their popular appeal, that would be to nobody’s gain. In any case, the Apollo missions clearly expanded our scientific knowledge of the moon (see our feature on what the moon is made of) while the uncrewed missions have also inspired a new generation to look to what lies beyond the horizon.

Armstrong’s footprints may yet be in jeopardy, if President Trump’s plans for a new mission to the moon (if they are developed enough to be called plans) come to fruition. To make it happen, the science and engineering on display will be, presumably, as cutting edge and impressive as the Apollo missions were 50 years ago. And chemistry will have its place too. You can’t keep astronauts alive in the vacuum of space for long without some good materials and life-support systems, not to mention the critical sensors and measurement instruments.

No article lauding Nasa’s race to the moon is complete without a run-down of all the useful technologies and products that have been developed as a side-effect. But as physicist and chauvanist Richard Feynman may or may not have said about physics and sex ‘Sure, it may give some practical results, but that’s not why we do it.’ More pertinently, we probably would have developed most of the spin-off technologies without the space race, but there’s no way we would have accidentally gone to the moon. For all the billions it cost to get to the moon, I think it was money well spent.