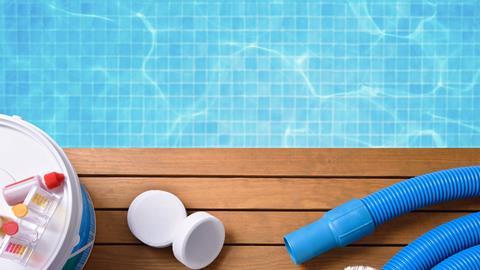 This week, Katrina Krämer goes looking for a miracle solution, but all she finds is industrial bleach.

You would be forgiven for thinking that the middle-aged man in the video is a real scientist. He calls himself a bio-physicist. He’s wearing a pristine white labcoat, and is carefully mixing ingredients in his almost sterile looking lab. In a calm voice he talks his viewers through the procedure of preparing MMS.

But the terribly misspelled chemical formula on the bottles’ labels might give it away: the man is a quack, pedalling chlorine dioxide – aka MMS or Miracle Mineral Supplement – as a cure for everything from cancer to childhood autism. And he’s not the only one. Despite years of warning by chemical safety authorities and real scientists, chlorine dioxide still has an almost cult-like following of parents trying to ‘cure’ their children of autism. 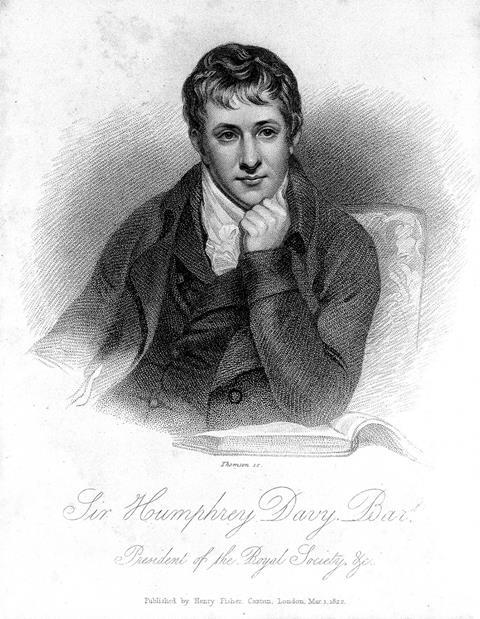 Chlorine dioxide was discovered in 1811 by Humphry Davy. The substance he called euchlorine – not to be confused with the sulphite mineral – was a mixture of chlorine dioxide and elemental chlorine, the name of which he had coined only a year earlier. Chlorine dioxide has a long history as a water disinfectant, often to replace elemental chlorine. It is much more soluble in water, and doesn’t produce carcinogenic byproducts from the water impurities it is supposed to destroy. Chlorine dioxide is also very important for papermaking as it bleaches wood pulp without producing lots of potentially harmful organochlorine compounds. 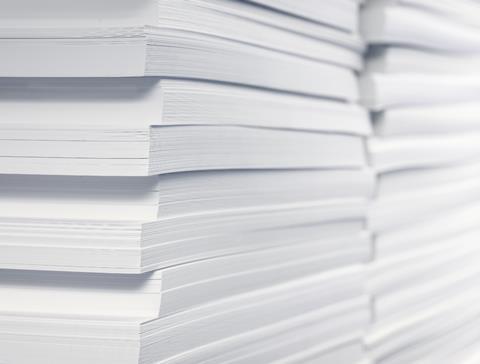 But the idea of curing anything with chlorine dioxide becomes more bizarre the more you know about the compound. Looking at its safety data sheet you’ll find an unholy trinity of hazard symbols: oxidising, corrosive, toxic. Chlorine dioxide is a yellow gas, though it is rarely found as such. This is because, as a concentrated gas, it tends to decompose – very suddenly – into chlorine and oxygen. But since it is extremely water-soluble, chlorine dioxide is almost always handled as a solution. 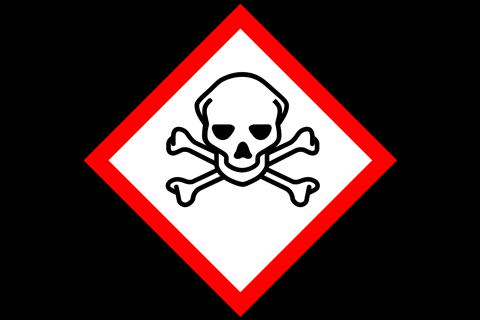 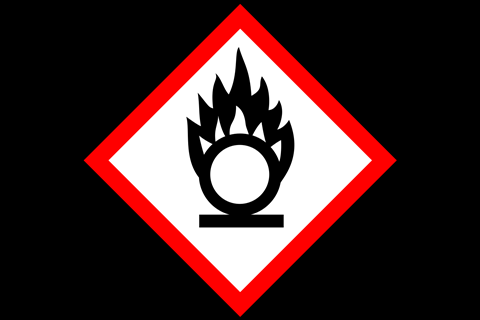 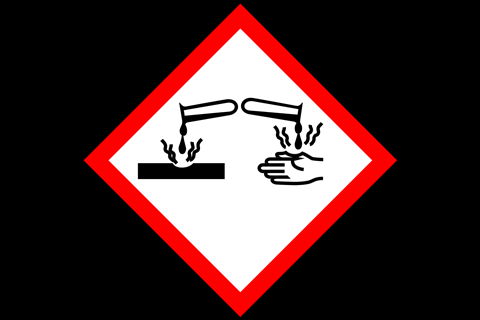 In 2006, ex-scientologist Jim Humble started to advocate MMS for treating a variety of conditions. He claimed to have discovered the compound’s curing effects in 1996 while prospecting for gold in South America. Although there are – of course – no clinical trials showing anything other than detrimental effects of ingesting chlorine dioxide, Humble and other MMS advocates cite hundreds of cases in which it ‘helped the body heal itself’.

MMS is a home-made concoction that can only be described as extremely nasty stuff. It’s 28% sodium chlorite mixed with what proponents call an ‘activator’ – essentially an acid, usually hydrochloric acid or citric acid. The compounds react to make mostly chlorine dioxide. In 2010, the US Food and Drug Administration said MMS ‘is equivalent to industrial-strength bleach’. Even amounts as small as 1 gram can cause nausea, vomiting, diarrhoea and dehydration, so it is for good reason that the US Environmental Protection Agency has set a safety limit of 0.8mg/l for chlorine dioxide in drinking water. Chemist and author Kat Day estimates that a standard preparation of MMS contains around 36g of chlorine dioxide per litre of water. 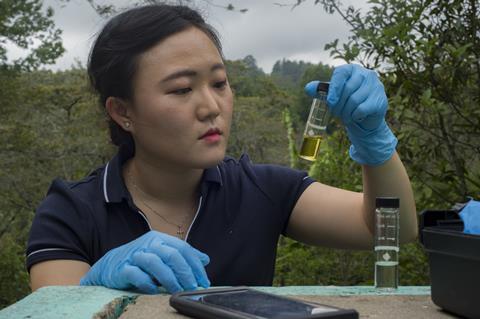 But this doesn’t seem to deter the thousands of parents who hope that chlorine dioxide will ‘cure’ their children’s autism. And this is despite the fact that the very notion of ‘curing’ autism is absurd.

Autism is a developmental disability that has no single cause but is likely based on both genetic and environmental factors. It is a lifelong condition, not a disease or illness that can or should be ‘cured’. A growing number of people who are on the autism spectrum feel that their condition is a core part of their identity. ‘It is deeply offensive for anyone to claim that unproven and even harmful therapies and products can ”cure” autism,’ writes the UK’s National Autistic Society. ‘It is reprehensible that anyone could profit from this – and it’s abusive to make someone take it.’

This is why MMS users tend to be quite secretive about what they are doing. On social media groups, run by MMS advocates, thousands of parents shared their tips for force-feeding chlorine dioxide to their kids. A back-of-the-envelope calculation shows that the amounts of chlorine dioxide recommended in these groups are likely to be at least 3000 times the safe limit. These extreme amounts wreak havoc on the digestive system. MMS believers claim that the long thin pieces of intestinal lining children are expelling as a result of the treatment are actually parasites that caused their condition. Of course, there is no such thing as autism-causing parasites.

Thanks in a large part to the work of parents infiltrating these groups and reporting individuals to the police for forcing the toxic treatment on their children, most groups and chlorine dioxide vendors have been shut down in recent years.

But MMS itself is still surprisingly easy to get. Due to legal reasons, it can’t be marketed as medical product – and it is entirely banned in some countries – but that doesn’t stop some people from selling it on platforms like eBay. Ironically, it is now often as sold as the water disinfectant it really is.

That was Katrina Krämer with chlorine dioxide. Next week, Georgia Mills on the chemical route to a near-death experience

It’s sometimes called the spirit molecule because it can supposedly give you the experience of what it’s like to die, and there’s some science which suggests that might not be as far-fetched as it sounds.

Join Georgia next time. Until then, find all of our previous podcasts at chemistryworld.com/podcasts and let us know if there’s anything that you think we should cover – email chemistryworld@rsc.org or tweet @chemistryworld. I’m Ben Valsler, thank you for joining me.