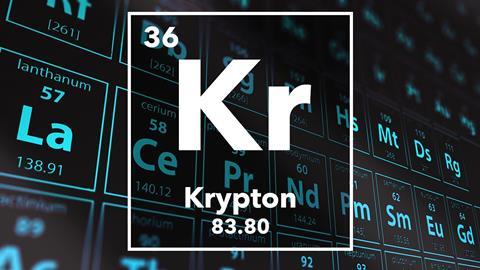 Hello, this week Superman makes an appearance and we're not talking about the rather tacky 1980s dance either, we're talking krypton.  Here's UCL's Angelos Michaelides.

Krypton is a fictional planet in the DC Comics universe, and the native world of the super-heroes Superman and, in some tellings, Supergirl, and Krypto the super dog. Krypton has been portrayed consistently as having been destroyed just after Superman's flight from the planet, with exact details of its destruction varying by time period, writers and franchise.

So much for trying to do a Wikipedia search for this hidden element!

The story of its discovery, however, reveals a Victorian man of science who, in his own way, qualifies as a superhero. Born in Glasgow in 1852, William Ramsay was already established as one of the foremost chemists of his day when he took up his appointment at University College London in 1887. The chair to which he succeeded had been occupied by leaders of scientific progress and, almost immediately after entering on his new duties, he was elected as a Fellow of The Royal Society. Great things were therefore believed of him, but nobody could have foreseen the discoveries which came so rapidly. 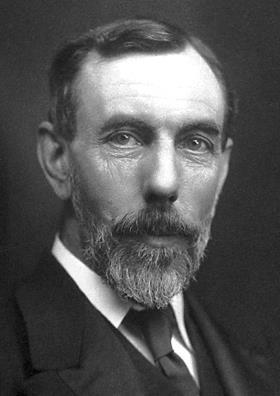 Ramsay's colleagues of this period describe him as 'charming, witty, and generous' – traits which no doubt made him an easy man with whom to collaborate. Lord Rayleigh, himself an eminent physicist, was therefore lucky in more ways than one that Ramsay responded to his letter to Nature in September 1892. In it, Lord Rayleigh had expressed puzzlement as to why atmospheric nitrogen was of greater density than nitrogen derived from chemical sources, and wondered if any chemist would like to turn his mind to this anomaly. It does not appear that anyone except Professor Ramsay attempted to attack the question experimentally.

Correspondence between the two men reveals the enthusiasm with which Ramsay set to the task and details painstaking and meticulous work first to isolate sufficient atmospheric nitrogen and then to test it, using fractional distillation, for impurities – anything, basically, that wasn't nitrogen. In this way, Ramsay wrote to Rayleigh: 'We may discover a new element.' In fact, they discovered argon, and Ramsay went on to discover an entirely new class of gases. In 1904, he was awarded the Nobel prize for chemistry for the discovery of argon, neon, xenon and, of course, krypton.

Like its fellows, krypton is a colourless, odourless, tasteless, noble gas that occurs in trace amounts in the atmosphere. Like the other noble gases, it too is useful in lighting and photography, and its high light output in plasmas allows it to play an important role in many high-powered lasers. Unlike its lighter fellows it is reactive enough to form chemical compounds: krypton fluoride being the main example, which has led to the development of the krypton flouride laser. A laser of invisible light developed in the 1980's by the Los Alamos National Laboratory, which has found uses in fusion research and lithography. The heaviest stable krypton isotope, krypton 86, rose to prominence in the second half of the last century with a tad over one and a half million wavelengths of its orange-red spectral line being used as the official distance of a metre. 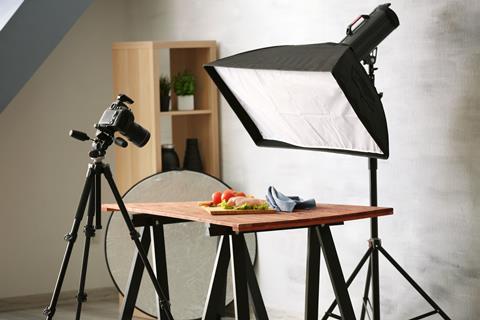 But the potential applications and practical uses of krypton are perhaps irrelevant in the story of its discovery. The point of Ramsay's work was not to put his knowledge to some utilitarian purpose – the point was to discover. Scientific endeavour is perhaps too often judged by whether or not its results are 'useful'. But discovery and knowledge are sometimes an end in themselves. The purist knows the joy of discovering that which was hitherto unknown.

Sir William Ramsay was a purist – a man with an insatiable appetite to better understand the world. He travelled to Canada, the United States, Finland, India, and Turkey with his wife, Lady Ramsay. He was a man open to new ideas, always endeavouring on his travels to learn local languages and customs and always alive to new experiences. One anecdote, related by a travelling companion to Iceland, describes him standing on the site of a geyser with a small glass jar, capturing gases as they erupt from underfoot. The image is unmistakably one of a childlike fascination with nature, in a man whose dedication to research knew no limits. 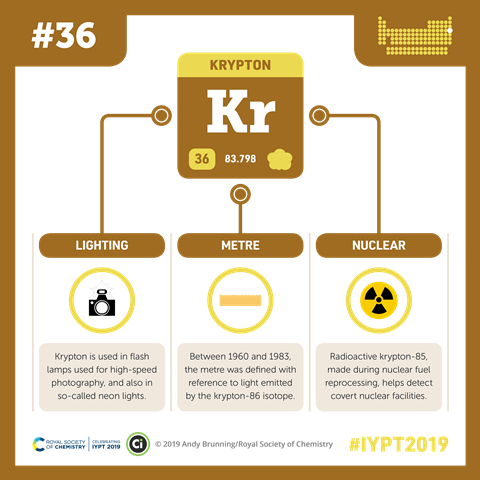 In his 1918 biography of Ramsay, Sir William Tilden describes him as a man 'ever filled with that divine curiosity which impels the discoverer forward' who enjoyed the satisfaction of knowing that he was achieving something. Indeed, in a memorial lecture, for his late friend Henri Moissan in 1912, Ramsay quoted the following words:

'But what I cannot convey in the following pages is the keen pleasure I have experienced in the pursuit of these discoveries. To plough a new furrow; to have full scope to follow my own inclination; to see on all sides new subjects of study bursting upon me, that awakens a true joy which only those can experience who have themselves tasted the delights of research.'

What's left, then, is the joy of finding what is hidden, a fact reflected in the very name of this element, Krypton, taken from krypto, Greek for hidden. And nothing to do with a Superdog.

The hidden element that Lord Raleigh suspected might be there and William Ramsay actually uncovered. Thank you very much to Angelos Michaelides. He's based at University College London. Next week to one of those elements, the chemical symbol of which appears to bear absolutely no relationship to the name of the substance itself. Why?

Many centuries ago mid-European tin smelters observed that when a certain mineral was present in the tin ore, their yield of tin was much reduced. They called this mineral 'wolfs foam' because, they said, it devoured the tin much like a wolf would devour a sheep!

And Katherine Holt will be telling us the tale behind tungsten's letter W on the periodic table in next week's Chemistry in its Element, hope you can join us. I'm Chris Smith, thank you for listening and goodbye.