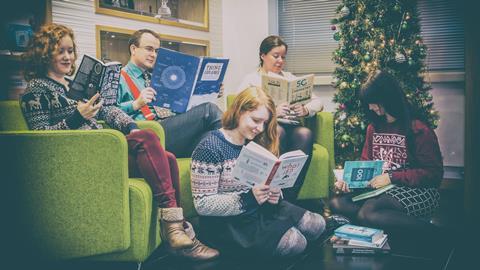 2016 has been one for the books. From military science to the nature of colour, popular science offerings are taking up ample room in bookstores and readers are spoilt for choice. So if you’re looking for a gift for that special someone, or a little something for yourself, let Chemistry World do the legwork and help you avoid the Christmas shopping anarchy with our guide to the best books of 2016.

Women in science: 50 fearless pioneers who changed the world 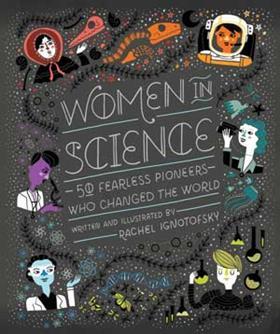 Combining wonderful prose with vibrant illustrations, Rachel Ignotofksy’s Women in science regales readers with tales of some of the world’s most accomplished scientists. Our reviewer Katrina Krämer said the book ‘is a celebration of fascinating personalities who often made great personal sacrifices in the name of science’. 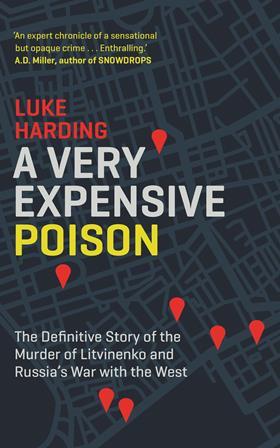 Since Alexander Litvinenko’s assassination in 2006, the public has been gripped by a slowly unwinding narrative of radioactive tea and state-sanctioned murder. Luke Harding’s gripping account of the assassination and the subsequent fallout tries to dissect why Russia was compelled to murder a former agent on British soil and at what cost…

Grunt: the curious science of humans at war 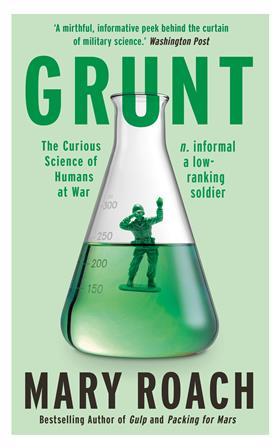 Soldiers are under constant bombardment from shells, bullets and bombs. But what of the unseen dangers, be it stress, heat, exhaustion or disease? Mary Roach heads to the frontline of military science in a bid to discover how scientists are helping soldiers conquer these enemies. In her review, Rebecca Wojturska concludes: ‘Roach provides a fresh perspective on the field, whilst being in the field’.

Adventures in the Anthropocene 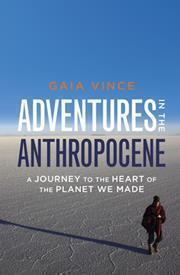 Winner of the Royal Society’s 2015 Winton prize for science books, Gaia Vince’s story is a globe-trotting journey to the heart of climate change. Vince meets those whose livelihoods and very way of life are under threat from the changes we’ve wrought upon the world. Truly a book for our age, Adventures in the Anthropocene stands as one of the great popular science books in recent years.

The secret lives of colour 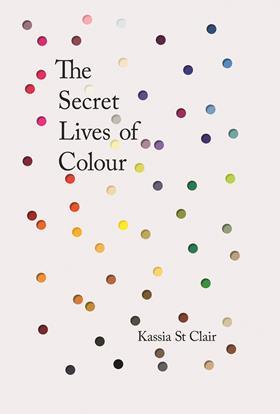 The secret lives of colour is a book that exudes quality. A lovingly crafted tribute to each shade, pigment and hue in existence, the text paints a rich tapestry soaked in history, intrigue, science and art. It’s a book that will be sure to make a vibrant and vivid addition to any bookshelf. ‘What The secret lives of colour offers really is, in some sense, a flash portrait of human civilisation’ according to our reviewer, Ross Stewart. 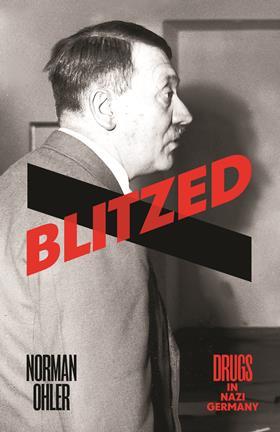 To say Blitzed caused a storm in the literary world this year may actually be an understatement. Norman Ohler’s investigation into drug abuse during the Third Reich has revealed a dictatorship that was fuelled by methamphetamine and cocaine, and academics have fiercely debated Ohler’s interpretation of this dark era following the book’s release. Emma Stoye called it a ‘morbidly fascinating read’.