There’s a lot more to creating a good drug development candidate than simply making a molecule. It’s an iterative process, in which the skills of medicinal chemists and biologists are used to improve the properties of a molecule in the light of real data. DMPK – drug metabolism and pharmacokinetics – studies are key pieces in this jigsaw, but although some university courses teach elements of the process, it’s not a subject one can get a degree in. Rather, it involves a set of skills that are best learnt by experience.

Sygnature Discovery started to add DMPK capabilities to its portfolio a couple of years ago, in response to customer requests for a more integrated lead discovery offering. The DMPK group’s head, Timothy Schulz Utermoehl, explains that in the past they used to outsource this work, but bringing it in house has greatly speeded up the process. 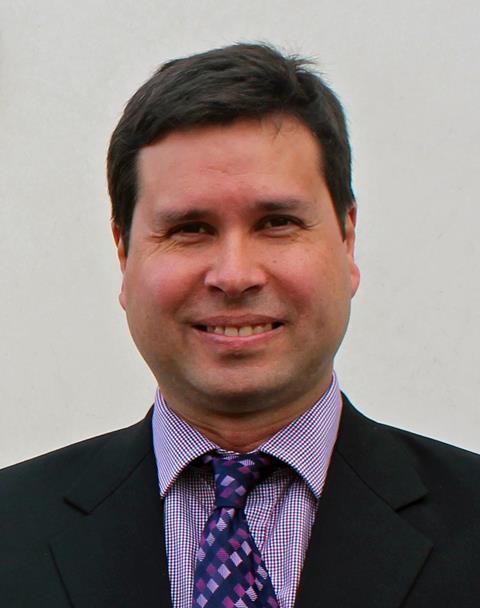 ‘DMPK data are important in translating and scaling information from preclinical animal testing into human pharmacokinetics,’ he says. ‘For example, is it likely to be a 200mg tablet three times a day, or a 10mg tablet once a day? Might there be interactions with co-medications or safety concerns?’

The group has about 40 different assays available at any one time but around a dozen are used most frequently. Setting up a screening cascade is another skill, and this will include tests to establish a compound’s stability in vivo, and permeability assays to see how good its absorption will likely be. ‘When we recruit chemistry or biology graduates to the DMPK group, they have to get up to speed with all these assays, which is why on-the-job training is so important,’ Utermoehl says.

Many virtual biotechs will have access to people who are able to provide chemistry input, either in house or as consultants, but DMPK teams are rare, he says. ‘DMPK is more of a vocation,’ he says. ‘No two molecules are the same, and it’s important to spot potential issues early on, and provide input to projects. A person with 20 years’ experience looking at project data is much more valuable than someone who has just finished their PhD, but finding those people is becoming more difficult.’

A person with 20 years’ experience looking at project data is extremely valuable, but those people are increasingly difficult to find

The availability of in-house DMPK capability at Sygnature, Utermoehl says, speeds up the interpretation of data so the medicinal chemistry teams get feedback sooner to help them decide what to make next. He believes the ability to interpret these data, as well as generate the information, is an important value-added component of the process.

‘As an example, we had a client who had a molecule that was metabolically unstable, and broke down too quickly – it had a half-life of less than two minutes in vitro, which is no good for running efficacy studies, let alone as a drug,’ he says. ‘Over a six-month period working with the chemists, we gained an understanding of which parts of the molecule were causing the problems, and within six months we had a molecule with a 30 minute half-life.’

The result – with other issues also having been addressed – was a molecule that was ready to move forward within nine months. ‘That would not have been possible if DMPK were not part of our integrated drug discovery offering, along with chemistry, biology and computational techniques,’ he says. ‘If data were generated by a third party, shipping times would slow everything down and we’d have to fit into their timeline. It might take two weeks to get the data. But by having an in-house group, we work to a seven-day design–make–test–analysis cycle.’

Finding the right people is important. Many skilled DMPK specialists have been recruited from pharma companies that have downsized or biotechs that closed, but now the company is focused on training its own next generation of scientists. ‘We are working closely with a number of universities, including Imperial College, Liverpool, Birmingham and Nottingham,’ Utermoehl says. Some students from these institutions have worked at Sygnature on placements, and subsequently been given permanent jobs. 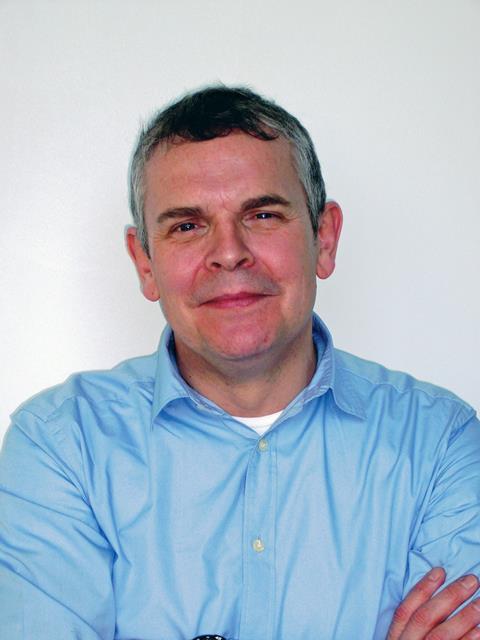 As an expanding company, recruitment is an ongoing process. ‘In the past four months we have recruited 28 people across the company, and had nearly 600 applications for those jobs,’ says director of HR, Mark Thomas. Some roles are more difficult to fill than others – and that is why they are putting a particular focus on DMPK, where the group is expanding as demand for its services grows.

They are also looking to ensure that these scientists are multi-skilled. ‘We are making sure the DMPK department and the analytical services department are cross-functional so that capacity meets demand,’ he adds.

Training in DMPK skills is not the only opportunity for professional advancement within the company, Thomas says. ‘As well as training associated with process and equipment, we run in-house medicinal chemistry training courses, and management courses with a third-party provider,’ he explains. ‘We also run a thorough six-module leadership development programme that was specifically designed for us. It really helps people understand how they function as leaders, and the complexities of the role.’

The company also has a new graduate training scheme for chemists, which Thomas says will help them grow their own experts for the future. ‘But we need to offer internal career development across the board,’ he says. ‘The pharmaceutical industry is a unique creature in many ways, and we cannot rely on people bringing the necessary skill-sets in from other companies, academia, or even outside the industry. We need to bring in graduates to be trained up and grow within the business.’