Our Future of plastics collection

3
Sustainable solutions for plastics: the future role of lignins 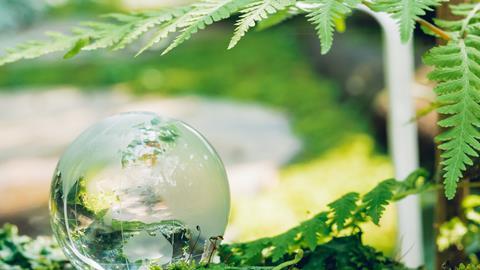 Sustainable solutions for plastics: the future role of lignins 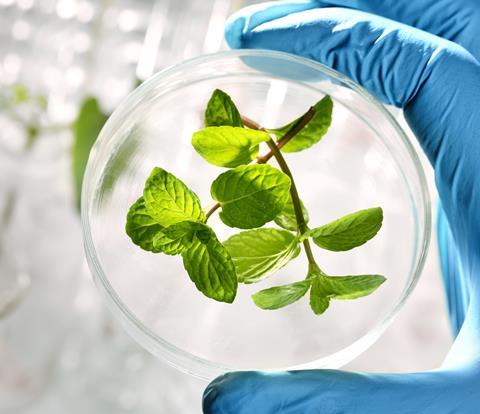 Lignins: From plants to plastics

Lignin – which comes from the Latin word for wood – is what gives plants their shape and sturdiness. Functionally, lignocellulose biopolymers strengthen the cell wall of plants and are made of three main components.

Cellulose and hemicellulose form a framework and the third component, lignin, is an adhesive that solidifies the cell wall. It is that reinforcement of the plants’ cell walls that provides plants protection against threats like wind, pests and other external factors including pathogens.

Lignins are like a sustainable warehouse of fine chemicals

The structural and functional benefits that terrestrial plant life derives from lignins are also useful industrially – you can think of lignins as kind of like a sustainable warehouse of fine chemicals. And the magic of lignins doesn’t stop there, because scientists hold the key to that warehouse – it is called depolymerisation.

Once the lignin is depolymerised, its polyaromatic feedstocks can often stand in for the essential feedstocks of petroleum-derived materials.

These lignin-based chemicals can be used to produce the plastics, drugs, paints and electronic products that are currently made from traditional petroleum. Lignins however, mean they can be produced more sustainably, and they can even be produced with a biodegradable end of life outcome set in place.

Unlike petroleum derived polymers, lignins can be derived from renewable resources including wood, straw, and even miscanthus – a giant, hardy and fast-growing grass that flourishes in nutrient-poor soils – which can minimise the competition of using food crops as sources of lignin. Even industrial waste products like paper pulp can be used as a source for lignins.

While it is clear that lignins have a huge market potential as a sustainable feedstock, it must be acknowledged that unlocking the full potential of lignins is an area of active research. How lignins will be used in the chemical industry of the future depends on many factors – including the advancement of scientific research that enables the responsible and cost-effective scaling of lignin processing into useful chemical feedstocks. 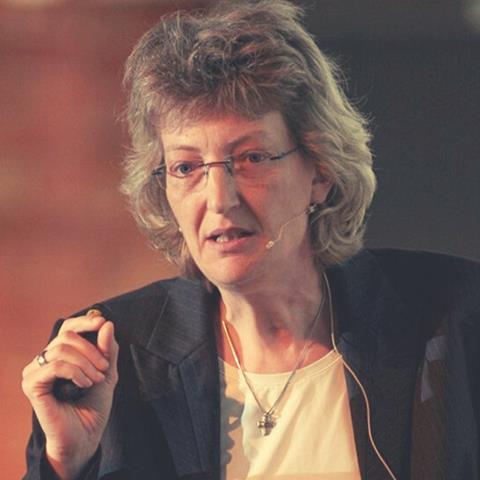 Millions of tonnes of technical lignins are produced annually and they account for almost a third of the organic carbon in our biosphere.

Carbon is vital for the production of chemicals and materials and is a viable replacement for fossil fuel in a circular economy – which requires a sustainable source. Lignin is a good candidate because we generate such large amounts of it.

Yet, while lignin’s potential has been on the scientific radar for 70 years, there is a bottleneck when it comes to application. Antje Potthast, a professor at the Institute of Chemistry of Renewable Resources has researched lignin and found significant increase in the number of lignin patents in recent years. ‘But,’ she says, ‘compared to that number we see only few applications on the market.’

Characterising lignin has proven tricky partly due to its lack of regularly repeating multi-unit structures and its high fluorescence but also the complex changes that can occur during the reconstitution stage of pulping.

And yet, effective lignin analysis is vital to the introduction of the biopolymer into utilisation streams. But, comprehensive analysis of lignins generally requires a whole set of techniques to cover functional groups, by-products and also molar mass.

Although the webinar explores all the lignins – biorefinery, organosolv, kraft and lignosulfonates, Potthast’s places particular focus on the two most important – kraft and lignosulfonates – exploring relative molar mass distribution (MMD). With MMD such a decisive parameter for determining structure and property relationships, Potthast’s outlines some of the analysis methods currently in use worldwide and outlines some of the pros and cons of each.

Register and view the webinar now

Our Future of plastics collection