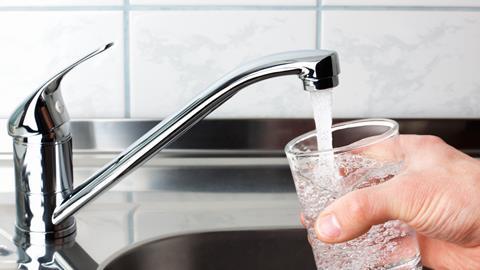 US manufacturing giant 3M has agreed to pay $850 million (£610 million) to the state of Minnesota to settle a lawsuit accusing the company of contaminating groundwater with perfluorinated chemicals (PFCs). The settlement, which came on 20 February when the trial was set to kick-off, will see the money go to projects to improve aquatic habitats in the state’s east, which was hit hardest by the contamination. Finalised on the courthouse steps, the agreement came after six weeks of negotiations.

The 3M grant, which will be administered by the Minnesota Pollution Control Agency (MPCA) and the Minnesota Department of Natural Resources, will also finance the continued delivery of water to residents. The company has agreed to pay for bottled water and in-home water filtration systems for the owners of private wells contaminated by PFCs, for at least the next five years. 3M will also pay for remediation at three sites where the company disposed of these chemicals, the MCPA said.

‘We are proud of our record of environmental stewardship, and while we do not believe there is a PFC-related public health issue, 3M will work with the state on these important projects,’ said John Banovetz, the company’s chief technology officer and senior vice president of research and development.

US Environmental Protection Agency research has found that PFCs have the potential to bioaccumulate in wildlife. The agency also points to animal studies that link these compounds to developmental, reproductive and systemic effects.

However, in the days leading up to the trial, the Minnesota Department of Health released a report that concluded that pollution from the 3M sites did not lead to any increase in cancer, low birth-weight babies or premature births.

Separately, an environmental group is suing 3M for allegedly releasing two PFCs – perfluorooctanoic acid and perfluorooctane sulfonate – into the Tennessee River and contaminating drinking water. Last year, a federal judge rejected the company’s attempt to dismiss the lawsuit. The trial is scheduled for March 2019.