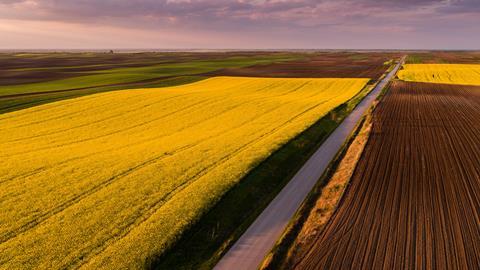 The German pharmaceuticals and chemicals firm Bayer has received preliminary approval from US regulators to buy the US agrochemical and biotechnology company Monsanto, conditional on the company divesting $9 billion (£6.7 billion) worth of assets. The US Department of Justice (DOJ) granted the provisional go-ahead for the $66 billion megadeal on 29 May, provided those assets get sold to fellow German chemical company BASF.

The merger, which will create the world’s largest seed and agricultural-chemicals company, has apparently cleared the last major regulatory hurdle after nearly two years of waiting. 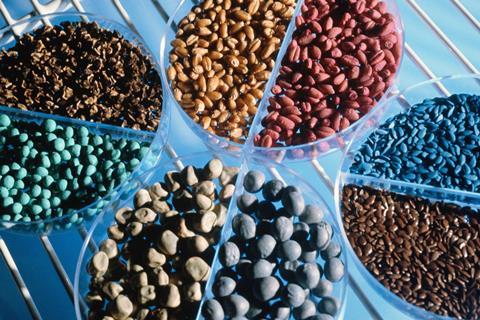 Bayer will sell key parts of its seed business to BASF

The DOJ has specifically required that Bayer shed the businesses that currently compete with Monsanto, including its cotton, canola, soybean, and vegetable seed units, as well as its Liberty herbicide business, which rivals Monsanto’s flagship Roundup herbicide. The settlement further compels Bayer to divest certain intellectual property and research capabilities, including R&D projects, as well as its nascent ‘digital agriculture’ business that focuses on effective sensor technology, smart analytics and selective spray systems.

‘This comprehensive structural solution to significant horizontal and vertical competition concerns – the largest merger divestiture ever required by the United States – preserves competition in the sale of these critical agricultural products and protects American farmers and consumers,’ said Makan Delrahim, who heads the DOJ’s antitrust division.

The DOJ argues that, without the agreed-to divestitures, the proposed merger would lead to increased prices, lower quality, and fewer choices when it comes to seed and crop protection products. The agency was also worried that the deal, if left unchecked, would greatly reduce agricultural technology innovation.

Earlier this month, regulatory authorities in India approved Bayer’s proposed buyout of Monsanto, and the EU conditionally approved the merger in March, also requiring that Bayer sell off duplicative businesses. Chinese and Brazilian regulators had already given their go-ahead, and on 31 May the Canadian government announced that it has also reached an agreement with Bayer. Only Mexico has yet to approve the proposed merger by the mid-June deadline.

Bayer said it expects to receive any remaining approvals required for the transaction’s completion ‘very shortly’, and the company noted that the DOJ said Monsanto and Bayer can be integrated as soon as the divestments to BASF have been completed. Bayer estimates that it can sell off the $9 billion in holdings in approximately two months.

However, concerns still abound. For example, the National Farmers Union (NFU) described Bayer’s acquisition of Monsanto as culminating ‘the latest and most disturbing round of consolidation amongst the handful of companies that control both US and global agricultural markets.’ The non-profit appeared to be referencing the merger of US chemicals giants Dow Chemical and DuPont in September 2017 to form DowDupont, which is now working to split into three separate units, and the June 2017 purchase of the Basel, Switzerland-based agrochemicals and seeds firm Syngenta by China’s state-owned ChemChina.

Just three large companies will now control the markets that supply agricultural inputs like seeds and chemicals, which raises costs for farmers and it limits innovation as well as product choice, according to the NFU. 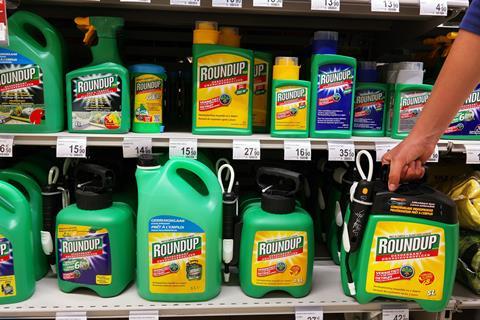 Peter Carstensen, a competition law expert at the University of Wisconsin in Madison, echoes the NFU. ‘They haven’t resolved these competitive concerns, they hope this will resolve them,’ he says of the DOJ’s proposed settlement. ‘When you are divesting 15-plus percent of the acquired firm’s assets that tells you this was a merger that involved the elimination of a substantial amount of competition,’ he says.

Carstensen calls the situation ‘outrageous,’ and says the DOJ ‘rolled over.’ He predicts that a significant amount of cross-licensing will take place between BASF and the new Bayer. ‘In creating this divestiture package, what they have done – and they won’t acknowledge this – is they have significantly reduced the number of credible companies in the agriculture and seed space,’ Carstensen states.

Meanwhile, other expert observers like Jonas Oxgaard, who analyses the US chemical industry for the investment research firm Sanford Bernstein, disagree. ‘We haven’t shrunk the competition – all of the overlaps are divested – you could argue that nothing has really changed,’ he tells Chemistry World. ‘Bayer had to divest anything that even sniffed of overlap, and there were some that didn’t make a lot of sense,’ he adds. ‘Considering the sheer amount of divestiture, I really don’t think there should be any antitrust concerns.’

Update 4 June 2018: Bayer has announced that it plans to complete the merger on 7 June, and the resultant mega-company will no longer carry the Monsanto name. The Monsanto moniker, which is more than 100 years old, has in recent years suffered from a negative PR blitz launched by environmentalists and others against the company. The Monsanto products acquired through the new deal will retain their brand names and become part of the Bayer portfolio.