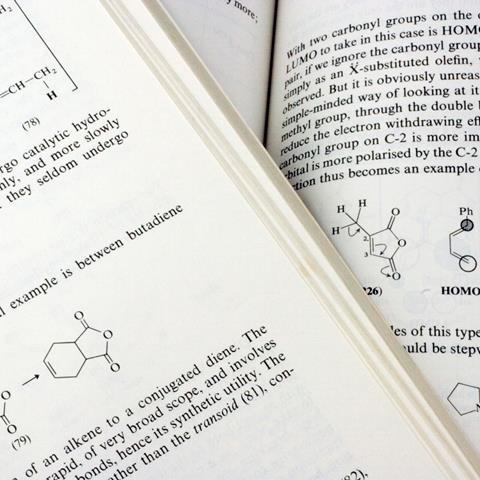 The author of a popular organic chemistry textbook is making it freely available to students after learning about a loophole in his copyright agreement with the publisher.

John McMurry’s Organic Chemistry has been one of the best selling chemistry textbooks since it was first printed in 1984. Under his agreement with Cengage Learning, the book’s publisher, McMurry realised he could ask for the book’s copyright to be returned to him 30 years after it was first printed. Without copyright of the first edition, the publisher is unable to produce any more new editions, McMurry notes.

McMurry, an emeritus professor of chemistry and chemical biology at Cornell University, US, says the move was a tribute to his son who passed away from cystic fibrosis three years ago. 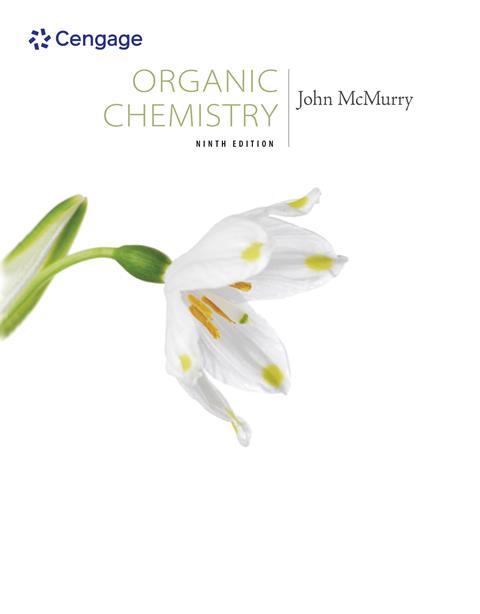 Now McMurry is writing the book’s tenth edition, releasing it for free next summer on OpenStax, an educational technology nonprofit run out of Rice University, US. The book’s ninth, 2015, edition is currently sold for around £70 in the UK and $80 in the US. The upcoming edition - and likely any future editions - will be freely available worldwide as digital download.

But the aim isn’t to make publishers go out of business, McMurry says. Cengage will still make money from McMurry’s book through the supporting online material. ‘We like to have them continue selling that because a lot of students want that,’ McMurry says. He explains publishers still do add value. ‘I would not want to see them disappear, but they’re not going to make anywhere near as much money in the future.’

‘Good for him,’ says Peter Atkins, a UK-based chemist who has written several chemistry textbooks, including the popular Atkins’ Physical Chemistry. ‘It’s a very brave move.’ Atkins acknowledges that textbook prices are extraordinarily high, particularly in the US, where there is a strong market for second-hand textbooks, so authors have to recoup their costs within the first year of publication. However, major textbook publisher Pearson has suggested publishers could start making money from book resales using blockchain technology.

Atkins says that one should not downplay the role of publishers who help authors develop their ideas, survey the market, undertake advertising, market the products, and carry out copyediting and typesetting.

David Harris, editor-in-chief of OpenStax, says under his firm’s business model authors are paid to write textbooks that are made freely available online. This is different to the royalties paid out by publishers under the traditional model. OpenStax gets its money from a variety of philanthropic individuals and organisations. ‘Our real role is to remove friction that exists in the way textbooks are published and used,’ adds OpenStax founder Richard Baraniuk, an electrical and computer engineer at Rice University.

McMurry decided to donate his OpenStax payments to the Cystic Fibrosis Foundation.