Call for US national laboratories to publish demographic data 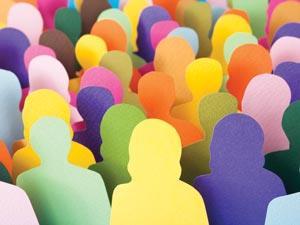 Democratic congresswoman Jackie Speier, who brought attention to sexism in science during a speech in January, has turned her attention to the science and engineering workforce demographics at the US Department of Energy’s (DOE) national laboratories. On 20 July, she sent a letter to the head of the DOE requesting that the national labs make such data public.

Out of 17 DOE national labs, so far only Lawrence Berkeley and Argonne have provided demographic information of their workforce, and these data indicate a problem. In 2010, 84% of Lawrence Berkeley’s scientists and engineers were men, and the figure ticked up to 85% in 2015. As of 30 June, 2015, more than 83% of Argonne’s scientists and engineers are men, and less than 17% are women.

‘We need to make sure we have the best minds working at our national laboratories, bringing their diverse perspectives to bear on the greatest scientific challenges of our time,’ Speiers stated. ‘But without demographic data, we have no way to know if efforts to promote diversity have been successful.’ As public institutions, the national laboratories have a responsibility to provide taxpayers with these data, the congresswoman said.

Specifically, Speiers’ office pointed to key gender gaps throughout the workforce, such as no female directors or deputy directors overseeing science activities in the ten DOE Office of Science labs, and women apparently comprise only 10% of DOE associate laboratory directors, division directors, or equivalents at the seventeen national labs.