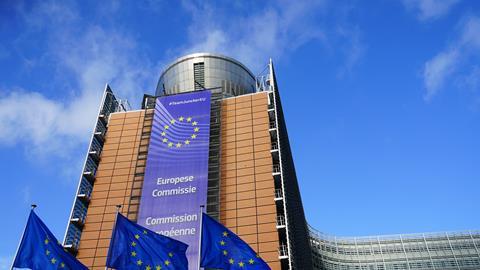 While the UK is slated to be an associate member of the €95 billion (£81 billion) research programme, a formal agreement remains unsigned. The delay is linked to on-going trade negotiations between the UK and EU over the Northern Ireland protocol, which keeps the province in the EU’s single market post-Brexit.

In the open letter, representatives of Europe’s research community write that they have been operating for the last 10 months in the belief that the UK will soon be a full participant to Horizon Europe. However, they note that ‘the absence of a clear timeline for finalising UK association is now causing increasing concern’.

‘Over the past decades, UK and EU universities have been tackling shared challenges and building close partnerships through the EU research framework programmes,’ said Kurt Deketelaere, secretary general of the League of European Research Universities. ‘A quick association of the UK to Horizon Europe is vital to continue these close collaborations and to tackle the many societal challenges that lay in front of us. A further delay simply for political reasons is unacceptable.’

‘[Our] members are all deeply involved in long-lasting and fruitful scientific partnerships with universities in the UK,’ added Hélène Jacquet, secretary general of the Udice association of French research institutions. ‘These partnerships are crucial to address major challenges such as climate change, digital transformation of our economies or global health.’