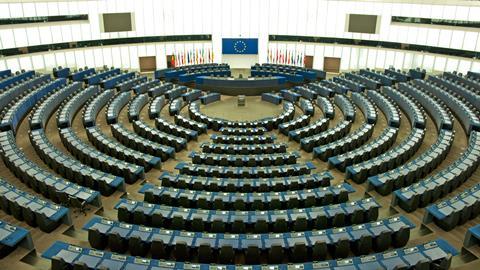 The EU’s research programme Horizon Europe will receive an additional €100 million (£84 million) next year following negotiations over the bloc’s budget. The agreement will see support for the programme rise to €12.2 billion in 2022.

Horizon Europe is the EU’s main mechanism for financing fundamental research and innovation across the continent. The programme, launched this year to replace the previous Horizon 2020 initiative, will see almost €100 billion invested in research over seven years.

Representatives of the European parliament and the Council of the European Union have now reached an agreement over the EU’s budget for 2022 that includes greater support for the Horizon programme. The move comes after MEPs sought to increase spending on programmes that are considered key to the post-pandemic recovery.

Horizon Europe will be granted €100 million above the amount originally planned in the European commission’s draft budget. The EU’s Life programme – which provides funding for environment and climate action – will receive an additional €47.5 million taking its annual budget to €755.5 million. Meanwhile the Erasmus+ student exchange scheme will receive an increase of €35 million to its €3.4 billion annual budget.