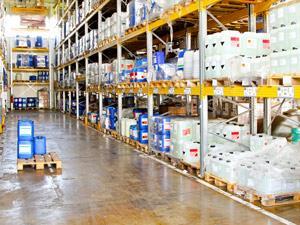 As of today, new regulations come into force in the UK restricting the possession or use of certain poisons and explosive precursors. Any individual who owns or uses a chemical on the government’s list will need a licence, as will those who buy them. The rule will not apply to universities or businesses but will affect ‘hobby’ chemists.

The regulated substances include poisons such as arsenic, mercury and cyanides, and a number of chemical precursors to explosives, including concentrated hydrogen peroxide and nitric acid. Chemicals such as hydrogen peroxide can be used to make homemade bombs, but are also used for more benign purposes including sterilising swimming pools.

Last year, the law around these chemicals was updated, and a licence, which costs £40 from the Home Office, was needed in order to buy them. This has been the case since May last year, and anyone violating the law faces up to two years in prison. Now, anyone who wants to ‘possess and use’ any of the chemicals will need to apply for a licence, regardless of whether they bought them before or after the updated law came into effect.