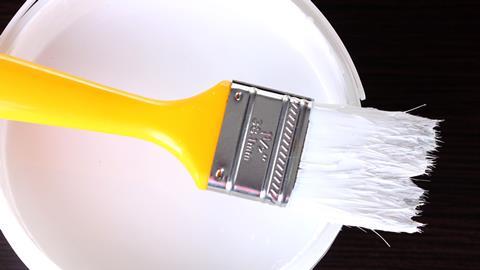 The European Chemicals Agency (Echa) has concluded that titanium dioxide may cause cancer if inhaled.

Titanium dioxide is found in a vast number of household items such as toothpaste, sunscreen and food colouring. Despite its widespread use, there have been limited trials to assess its toxicity to humans. The proposal to classify titanium dioxide as a chemical suspected of causing cancer was based on the discovery that high levels of titanium dioxide nanoparticles caused respiratory tract cancers in rodents.

The chairman of the Titanium Dioxide Manufacturers Association, Robert Bird, expressed disappointment at Echa’s proposal. In a press release he stated that ‘there are no grounds for classifying titanium dioxide as carcinogenic for humans via inhalation’. However, this is not the first time that concerns have been raised over the potential carcinogenic properties of titanium dioxide – research in 2008 linked inhalation of the chemical to cancer in humans.

The classification of titanium dioxide as a chemical suspected of causing cancer is unlikely to influence its prevalence in products, however. In the past, substances like coffee have been associated with a similar level of risk by the World Health Organization.

The European commission will have the final say on whether to accept Echa’s proposed classification.