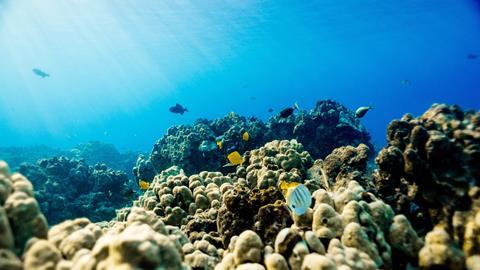 Hawaii set for first ever ban on two sunscreen ingredients

Hawaii is poised to implement the world’s first ban on sunscreens containing oxybenzone and octinoxate, two compounds that research has shown can harm coral reefs. The legislation passed Hawaii’s state House and Senate earlier this month. If signed into law by governor David Ige, the sale and distribution of over-the-counter sunscreens with these two ingredients will be banned in Hawaii in 2021.

The legislative effort is based in large part on the results of research from 2016 led by Craig Downs at the Haereticus Environmental Laboratory in Virginia, US that indicated oxybenzone is detrimental to coral growth. The team found that the compound is a genotoxicant to corals and increases the rate of coral bleaching. Downs also says he has separate data showing that octinoxate causes coral bleaching. In addition, he tells Chemistry World that the US federal government’s yet-to-be published research on lesion regeneration in coral indicates that octinoxate ‘slows the healing process down tremendously’. 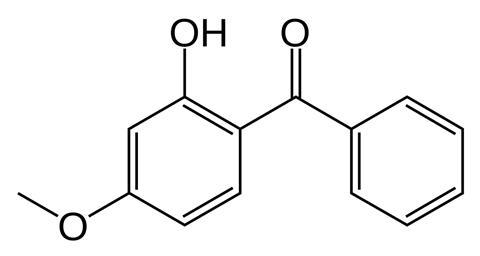 Downs says sunscreens are ‘a good place to start’ when it comes to banning such compounds, because ‘there are key tourist spots that they want to preserve in Hawaii […] regarding the coral reefs’. However, manufacturers of sunscreens are less than enthusiastic about the ban. The Personal Care Council, for example, has expressed concern that the Hawaii bill represents a policy decision based on ‘a limited body of scientific research from which concrete conclusions cannot be drawn’. In addition, the Consumer Healthcare Products Association has warned that the legislation, if enacted, would ban at least 70% of the sunscreens currently on the market, based on ‘weak science’ that blames sunscreens for damage to coral reefs. The organisation asserts that the true causes of coral decline are global warming, agricultural runoff, sewage and overfishing.