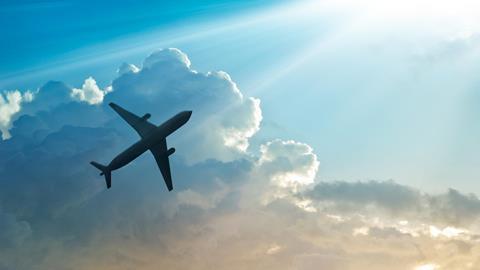 Of more than 1200 researchers polled by the UK national academies, 95% have been part of an international collaboration

A survey by the UK’s four national academies has found that being able to travel and collaborate across borders is of enormous importance to UK researchers.

The Academy of Medical Sciences, British Academy, Royal Academy of Engineering and Royal Society asked 1286 fellows and grant recipients about their experiences of working internationally. Ninety-five percent of respondents said that they had been part of at least one international collaboration over the past five years. Fifty-eight percent said that they had spent a year or more working abroad, and nearly two-thirds of these had spent that time in North America. Strong links with Europe were reported, as 95% had travelled and 87% collaborated with partners there. Of the researchers surveyed, 22% said that the ease of obtaining a visa influenced their choice of collaborator.

‘The UK is a global scientific powerhouse, which makes us an attractive destination for researchers worldwide,’ said Royal Society president Venki Ramakrishnan in a statement. ‘We must work hard to keep barriers for incoming and outgoing researchers and their dependents at a minimum, so that ideas can grow across borders.’