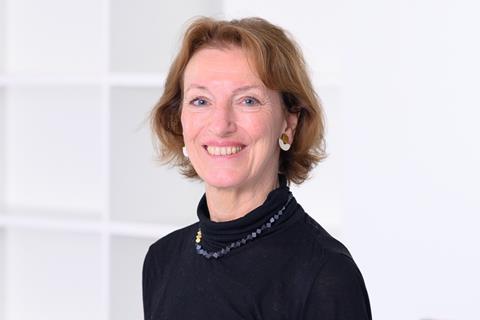 Maria Leptin, a German immunologist and developmental biologist, will take over from interim ERC chief and mathematician Jean-Pierre Bourguignon

The European commission has appointed Maria Leptin as the next president of the European Research Council (ERC), following a year-long search. She will begin an initial four-year term at the start of October.

Leptin will take over from current interim ERC president Jean-Pierre Bourguignon. Bourguignon had temporarily returned to the role last year after the dramatic departure of Italian nanoscientist Mauro Ferrari, who resigned just three months into his presidential term amid a dispute over the ERC’s response to the Covid-19 pandemic.

The ERC is set to receive a 22% increase in funds from the newly launched Horizon Europe programme, and Leptin acknowledged the ‘crucial moment’ that she is taking up her presidency. ‘My intention is to continue the fantastic success story of the ERC and support excellent frontier research to confront our global challenges,’ she said.

In an interview published by the ERC, she stated her intention to prioritise ‘stabilising and expanding’ the organisation’s financial position, and working to ensure the body serves all of its communities both geographically and across different disciplines.

During the year-long search for the new president, an independent committee shortlisted candidates, who were then interviewed by the ERC’s scientific council. A final decision was then taken by Mariya Gabriel, the European commissioner for innovation and research.

‘The European Research Council has, since its launch in 2007, built a global reputation for funding excellent, curiosity-driven research. Continued strong leadership and imagination will elevate its standing further,’ said Gabriel. ‘Professor Maria Leptin is the right choice for this task, given her distinguished academic career, international renown, and proven record of innovation and leadership.’