Annette Doherty elected next president of the Royal Society of Chemistry 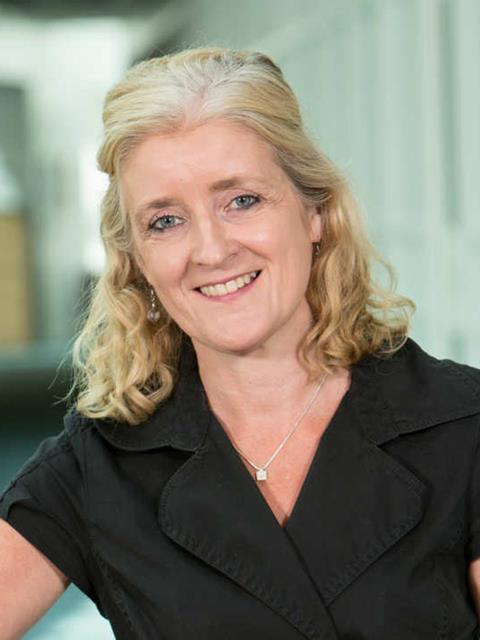 Annette Doherty has been voted the next president-elect of the Royal Society of Chemistry (RSC). Doherty will take up her post in July 2024 once incoming president Gill Reid completes her term.

‘I want to dedicate my time as president-elect and president to ensuring that we have that right support and environment where innovative research and development and talented people can truly excel,’ Doherty said. ‘I am very committed to maximising the impact of the RSC for the benefit of the entire chemical sciences community because we play such an important role in society today, and I know that we’re going to transform our world for the future, so I want to be part of that.’

Doherty has a background in organic chemistry and almost 35 years of experience in the pharmaceutical industry. She has been GlaxoSmithKline’s senior vice president, head of product development and supply, since 2012 after having worked for Pfizer in similar roles for 11 years. She is also non-executive director of Cambridge University Hospitals NHS Foundation Trust and a member of the UK’s scientific advisory group the Nucleic Acid Therapy Accelerator. Last year, Doherty was appointed to the RSC’s board of trustees.

Doherty has published over 100 scientific articles during her career, and is also named as co-inventor on over 30 patents. In 2009, Doherty was appointed Officer of the British Empire for services to the pharmaceutical sector.

‘[Doherty] has already had an incredible career, from lab to boardroom, so her insight and acumen will be invaluable to our community,’ said RSC chief executive Helen Pain.

Correction: The affiliation of Christopher Timperley was updated on 16 June 2022.