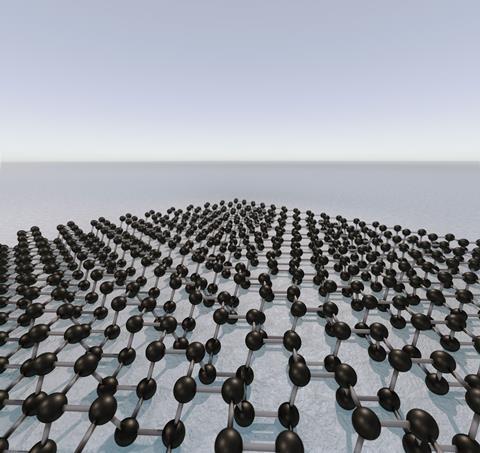 The 2D allotrope black phosphorus has become easier than ever to create, which has given scientists a chance to investigate whether its electronic properties are as interesting as hoped. Now, a team of Hungarian and German chemists have discovered that not only does black phosphorus living up to its potential, but also has some new properties not previously predicted.

Electron spin resonance data also suggests that black phosphorus may be a good microwave absorber too, something that was unexpected. This property could make it useful for the creation of electronic devices such as frequency inhibitors and testing facilities like anechoic chambers.