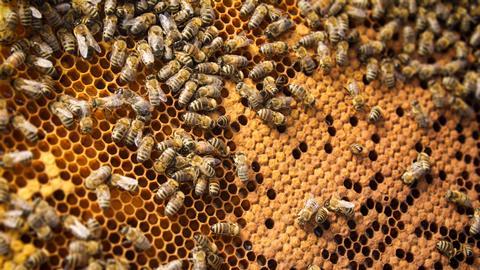 Neonicotinoids detected in honey samples from around the world

Contamination from five neonicotinoid pesticides has been found in honey samples from all over the world.

A team of researchers from France and Switzerland led by Edward Mitchell at the University of Neuchâtel tested 198 honey samples for the presence of five neonicotinoids: acetamiprid, clothianidin, imidacloprid, thiacloprid and thiamethoxam. The survey is the first of its kind to include honey from every continent, excluding Antarctica.

None of the samples contained any of the substances at concentrations that are considered unsafe for human consumption, but nearly half exceeded levels known to have an effect on bees and other non-target insects. Their presence confirms the widespread exposure of bees to neonicotinoids in the plants they feed on.