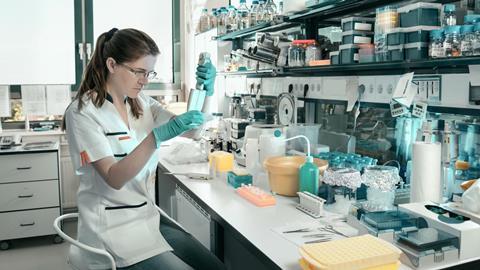 Parental pressures contribute to leaky pipeline in US

Postdoctoral researchers are struggling to balance parenthood with work due to a lack of support from their employers, according to a study from the Center for WorkLife Law and the National Postdoctoral Association, which surveyed 741 US postdoc parents in 2016.

Anecdotally, some survey respondents said they had been forced to return to work early, sometimes to the detriment of their health, because of the financial burden on having time off. Some also said that accommodations that would allow them to achieve a better work–life balance, such as the ability to work flexibly or on-campus childcare options, were not available to them. Of all postdoc mothers polled, just 40% felt able to ask for these work–life compromises.

The report said these pressures contributed to a ‘parenthood leak in the Stem pipeline’ as many postdocs felt having a family was not compatible with a research career. It called for both institutions and funders to ensure postdocs starting a family are supported to balance their personal and professional lives.