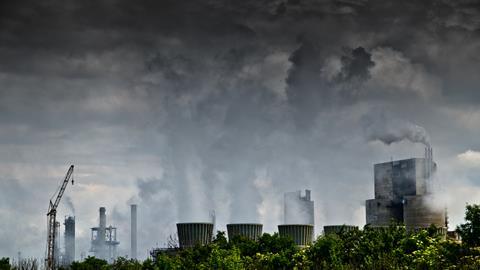 The COP21 agreement will now come into force on 4 November

The historic Paris climate change agreement, when nearly 200 countries committed to keeping the global temperature rise ‘well below’ the limit of 2°C above pre-industrial levels, will now come into force on 4 November 2016.

First adopted at the United Nations climate conference in December 2015, the agreement could only be ratified with the approval of at least 55 countries representing a minimum of 55% of global greenhouse gas emissions. On 5 October, this benchmark was met, meaning the agreement would become effective 30 days later.

UN Secretary-General Ban Ki-moon said the strong international support for ratifying the Paris Agreement is a ‘testament to the urgency for action,’ and reflects the consensus of governments that ‘robust global cooperation’ is essential to combat climate change.

The ratification of the Paris agreement will come in time for the next UN climate conference, which begins on 7 November in Marrakech, Morocco.