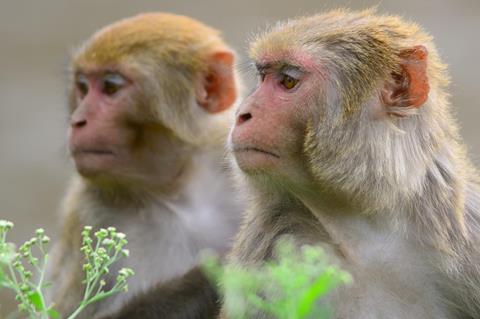 A hydrogel injection could be an alternative to a vasectomy, according to animal research out of the California National Primate Research Centre in the US. The product, Vasalgel, is a non-pharmaceutical agent that forms a non-toxic hydrogel when injected into the vas deferens and fills its internal cavity. It is a high molecular weight polymer that consists of 25% styrene-alt-maleic acid dissolved in dimethyl sulfoxide. The researchers report that this method provided long-term and reliable contraception in rhesus macaques, suggesting that the product could be the first long-acting, non-hormonal, potentially reversible male contraceptive to reach market.

The method is safe and produced fewer complications than those typically occurring with a vasectomy. Previous research on rabbits has shown the process to be reversible.

The next step is to convince regulatory authorities like the US Food and Drug Administration (FDA) to allow clinical trials, according to Donald Waller, a research adviser at the Parsemus Foundation, which created Vasalgel. ‘The formation of the hydrogel would be the same in the human vas deferens,’ he tells Chemistry World. He estimates that such a study is at least a year away from approval by the FDA or similar agencies in other countries.

‘This is an interesting technique that achieves a reversible “vasectomy” by blocking the passage of sperm with a substance that later can be flushed out,’ said Adam Balen, chair of the British Fertility Society. ‘If free of side-effects then this novel approach has the potential for great promise as a male contraceptive.’