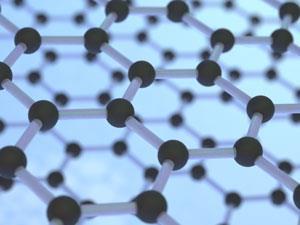 An international group of scientists has ruled out the possibility that penta-graphene, a two-dimensional carbon layer made exclusively from pentagons, will ever exist. The team has also produced a set of criteria that all future carbon allotrope predictions should be measured against.

Earlier this year, scientists from China predicted the existence of penta-graphene. Qian Wang and her colleagues from Peking University used computer simulations to create the exotic allotrope and suggested it could be synthesised from single T12-carbon sheets.

But Christopher Ewels from the University of Nantes, France, and his colleagues, including the Nobel prize winner Harry Kroto, have cast doubt on Wang’s prediction. Using density functional calculations, the team analysed penta-graphene for its chemical stability and whether it could be distinguished from isomers with similar energies. According to the simulation, penta-graphene would rapidly transform into the more stable hexagonal form in the presence of any impurities.