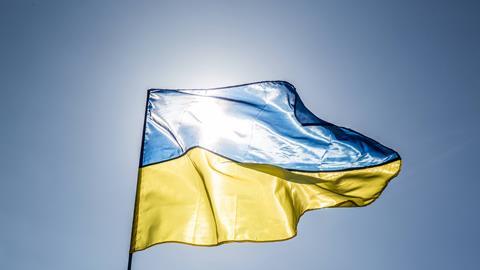 The publishers emphasised that because their actions are targeted at research organisations in Russia and Belarus, not at Russian researchers, they have decided to continue to publish and distribute manuscripts from authors from those two nations. That is in accordance with the guidelines of the Committee on Publication Ethics (Cope), which state that editorial decisions should not be affected by the origins of a manuscript, including the nationality, ethnicity, political beliefs, race or religion of a paper’s authors.

Besides stopping all commercial sales of products and services to Russian research organisations, the ACS has also elected to no longer accept article publishing charge payments from Russian organisations for open access articles in any of its journals. Meanwhile, it will continue to provide Ukrainian researchers with free access to ACS journals throughout 2022 through Research4Life, a programme that provides institutions in low-and middle-income countries with online access to academic and peer-reviewed content.

While not a signatory to the open letter, the Royal Society of Chemistry (RSC) said that it is aligned with the statement. The society is suspending activities that give a platform to Russian institutions and is ‘carefully considering’ the intended and unintended consequences of possible longer-term policies. ‘This means pausing engagement with institutes in Russia, for example access to 2022 journals content and books, and including all sales and marketing activity,’ the RSC said in a statement. Like other publishers, the RSC stressed that its actions are targeted at Russian state organisations, and not Russian academics. ‘This is why – as a way of maintaining some ties in hope of a better future – we continue to assess and publish manuscripts from authors in Russia in the independent way set out in the widely accepted and adopted Cope guidelines,’ the organisation said.