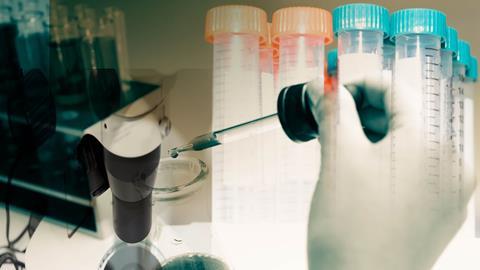 Thousands of US drug convictions overturned by rogue chemist's actions

Misconduct by a former Massachusetts forensics chemist who worked in a state crime lab from 2003 until her arrest in January 2013 will result in the dismissal of more than 6000 drug convictions across the state, according to the district attorneys of several Massachusetts counties.

Sonja Farak was convicted in January 2014 and was jailed for 18 months after pleading guilty to tampering with evidence in drug cases, stealing illegal drugs from the lab where she worked and cocaine possession. Last year, new revelations surfaced about the extent of Farak’s wrongdoing, which threw into doubt the outcomes of thousands of criminal cases with which she was involved. Meanwhile, Farak was paroled in April 2016.

The Hampden County district attorney office alone said that it will throw out almost 4000 convictions that were based upon Farak’s potentially fraudulent analysis, and the Northwestern district attorney’s office said it will dismiss just under 1500 such cases.

‘Although we have no reason to believe that anyone was wrongfully convicted in the cases being dismissed, it would not be in the best interests of justice to attempt to re-prosecute them,’ stated Northwestern district attorney David Sullivan. ‘The egregious misconduct committed by one rogue chemist at the Amherst Lab shook the very foundation of our criminal justice system, the integrity of which must be preserved at all costs.’

This follows an order issued in April by the highest court in Massachusetts to overturn more than 21,000 drug convictions that were tied to former state chemist Annie Dookhan, who admitted in 2015 to falsifying test results and tampering with evidence. She had been granted parole in April 2016 and subsequently released from prison.

Dookhan acknowledged altering the substances in the vials being tested at her lab, and faking drug analysis results. Like Farak, her job entailed testing possible illegal drug samples submitted by the police. However, while Farak’s wrongdoing appears to be concerned with covering up her own drug use, Dookhan’s actions are believed to have been driven by a desire to seem as productive as possible.