Top Indian labs have earned nothing from tech transfer for years 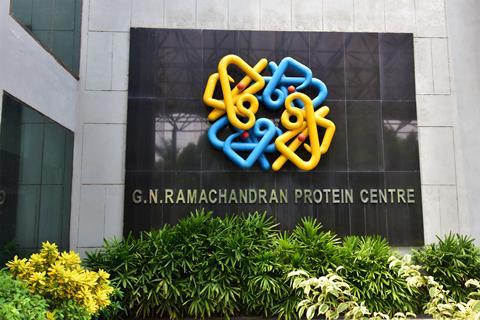 The GN Ramachandran Protein Centre is based at the Institute of Microbial Technology, one of the research institutions singled out in the report

At least 13% of the laboratories that are part of India’s Council of Scientific and Industrial Research (CSIR), which is the country’s largest research and development organisation, have earned nothing from technology transfer activities since at least 2015, according to data obtained by newspaper The Hindu. Only 11 of the 38 labs that comprise the CSIR responded to the paper’s request for information, and five of them reported that they had received no royalties from technologies commercialised between 2015 and 2020. These five labs include the CSIR-Institute of Microbial Technology in Chandigarh, the CSIR-Advanced Materials and Processes Research Institute in Bhopal and the CSIR-Indian Institute of Petroleum in Dehradun, the paper said.

However, other CISR labs reported ‘significant revenue’, including the CSIR-Indian Institute of Chemical Technology in Hyderabad, which revealed earnings of INR20 million (£209,852) last year and three out of four years previously, with at least INR10 million coming from licensing technologies. The ‘bulk of the revenue came from few labs but the exact number was unclear’, according to the paper. It points out that technology transfer is not the only source of revenue for the CSIR, and includes consultancy services too, but the data that the paper received through its freedom of information request did not include this or other sources of income.