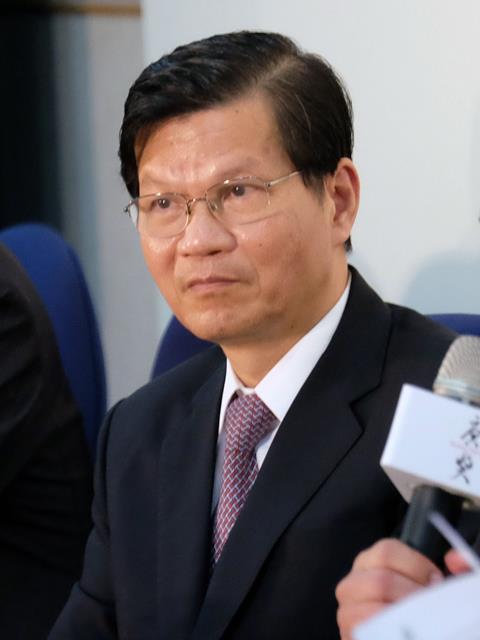 Wong Chi-huey, the former president of Academia Sinica, the national academy of Taiwan, along with Michael Chang, chairman of OBI Pharma, have been cleared of corruption charges. However, the decision can be appealed and taken to a higher court.

Wong and Chang were indicted a year ago. Wong was accused of accepting shares in OBI Pharma, a start-up biotech company, in exchange for helping Chang obtain access to information from Academia Sinica on enzyme synthesis techniques. But the Shilin District Court acquitted the two men on 28 December 2018. Last February, Wong was cleared of insider trading linked to the OBI shares his family held, due to a lack of evidence.

The Taipei Times reported that Wong issued a statement through Academia Sinica. ‘It has taken two-and-a-half long years of investigation and court proceedings to uncover the truth behind the OBI case,’ he said. ‘The truth demonstrates that my indictment has resulted solely from prosecutors’ misconceptions about the technologies in question and the practices of technology transfers. With the OBI case being the first to be centered on technology transfers, I hope this has been a learning process for Taiwan.’

He calls on the prosecutors’ office to ‘fulfil its solemn duties in the future, namely maintaining the integrity of the legal process, preserving confidentiality in its investigation, presuming innocence until proven guilty and gathering evidence exhaustively and justly’. The false allegations have damaged his reputation and those of Academia Sinica and other institutions in Taiwan, he added.

Academia Sinica president James Liao, who succeeded Wong in June 2016, said in a separate statement that the verdict ‘has relieved us of a heavy burden’. He hopes that the case is closed now, and that there will be no more damage to the reputation of academics and the biotechnology industry.

A research fellow at Academia Sinica’s Genomics Research Center, Wong, who is 70 years old, said that he would continue to focus on research. He also leads a group in the chemistry department at the Scripps Research Institute in California. His research in bioorganic and synthetic chemistry aims to understand carbohydrates in biology and develop new therapeutic strategies and devices. Wong developed some of the earliest automated syntheses of oligosaccharides.