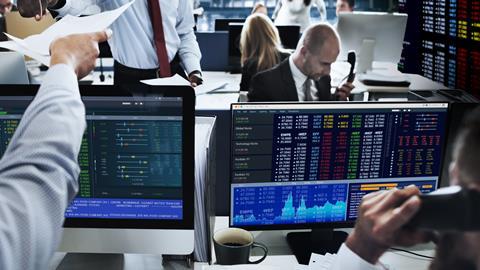 US President-elect Donald Trump’s choice to lead the Department of Health and Human Services (HHS), Tom Price, is facing heavy criticism over potentially illegal conflicts of interest in his financial investments.

Price purchased shares in medical device manufacturer Zimmer Biomet in March, less than a week before introducing legislation favourable to the company. He also invested in Australian biotech company Innate Immunotherapeutics several times between January 2015 and August 2016, while chairing the House Budget Committee and negotiating legislation including several provisions that could impact drug developers.

Price claims he was unaware that a broker had purchased the Zimmer Biomet shares for him, and that all his financial transaction were ‘above-board, transparent, ethical and legal’. He has vowed to follow the advice of the congressional Office of Government Ethics on how to relinquish the shares and avoid future conflicts of interest.

However, Senate minority leader Chuck Schumer argues that Prices behaviour ‘casts serious doubt’ on whether he is fit to lead HHS. Schumer has called for an immediate review by the Office of Congressional Ethics before Price’s nomination moves forward. At the same time, Senator Kirsten Gillibrand – the author of legislation designed to combat insider trading – has asked the US Securities and Exchange Commission to investigate whether Price has violated federal laws.